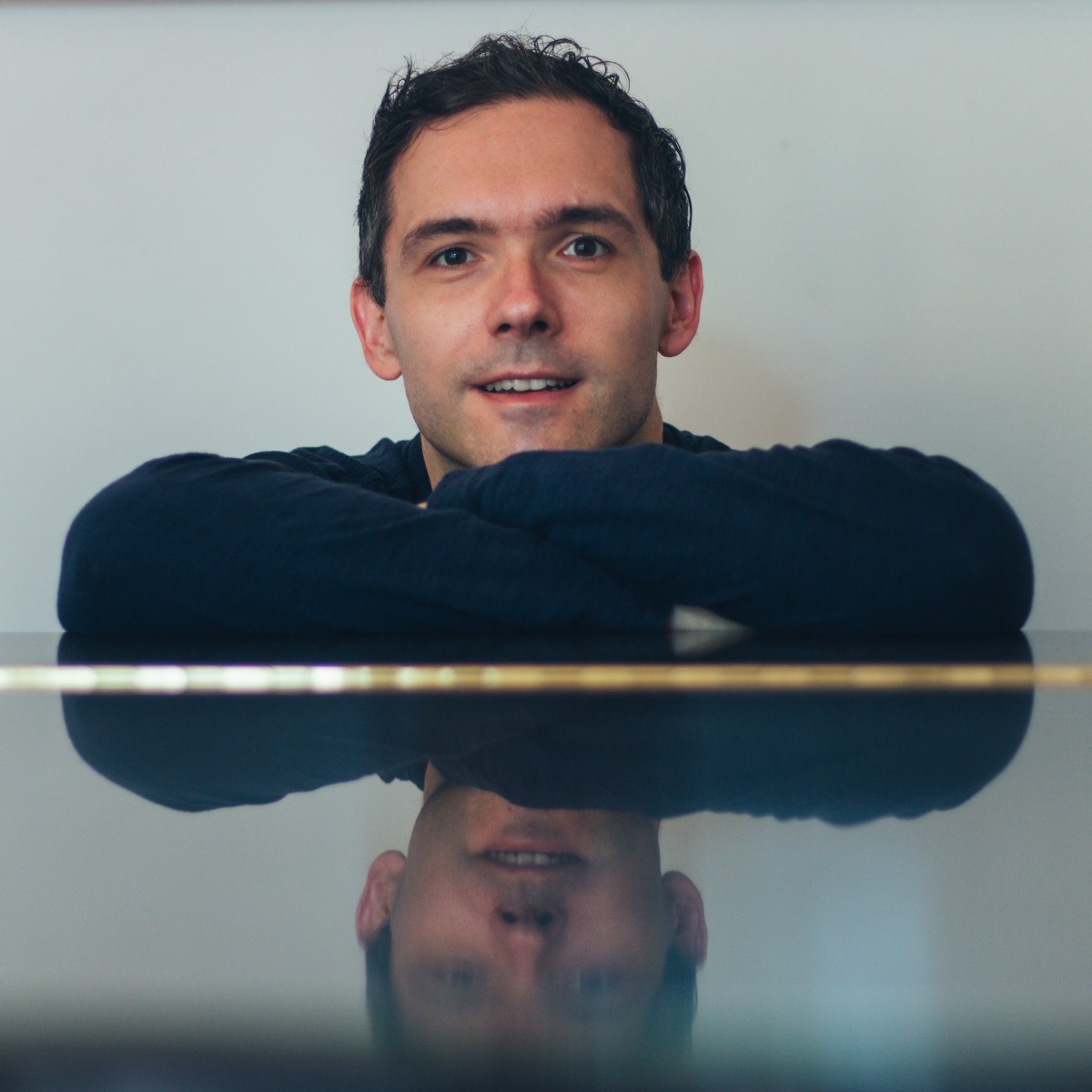 Zvony Nagy is a Croatian-born American composer and performer based in Granbury. He holds a Doctor of Music in composition degree from Northwestern University; he also trained in piano and organ performance at Texas Christian University, University of Zagreb (Croatia), and École Normale de Musique de Paris (France). Zvony serves as Organist and Choirmaster at the Church of the Holy Apostles in Fort Worth, and teaches music at Weatherford College, Southwestern Adventist University and online at Duquesne University in Pittsburgh.

Zvony’s compositions are informed by the cognitive and computer sciences of music and are shaped by technology, spirituality, and social issues. He is the recipient of the first prize in the Cremona Music Yamaha Disklavier Competition, the Seattle Symphony Composition Prize, the Iron Composer Award, and the Swan Prize in Choral Music Composition. As an organist and pianist, Nagy has performed as a soloist, chamber musician, and conductor throughout the United States and Europe, and has a repertoire that ranges from classical to contemporary music. He received the second prize in the César Franck/Olivier Messiaen International Organ Competition in Haarlem, the Netherlands.

Zvony’s music is released on PARMA Recordings, Albany Records, and MSR Classics; his music is published by Universal Edition (Vienna, Austria) and Paraclete Press (Boston). His book Embodiment of Musical Creativity (Routledge, 2017) offers an innovative look at the interdisciplinary nature of creativity in musical composition.