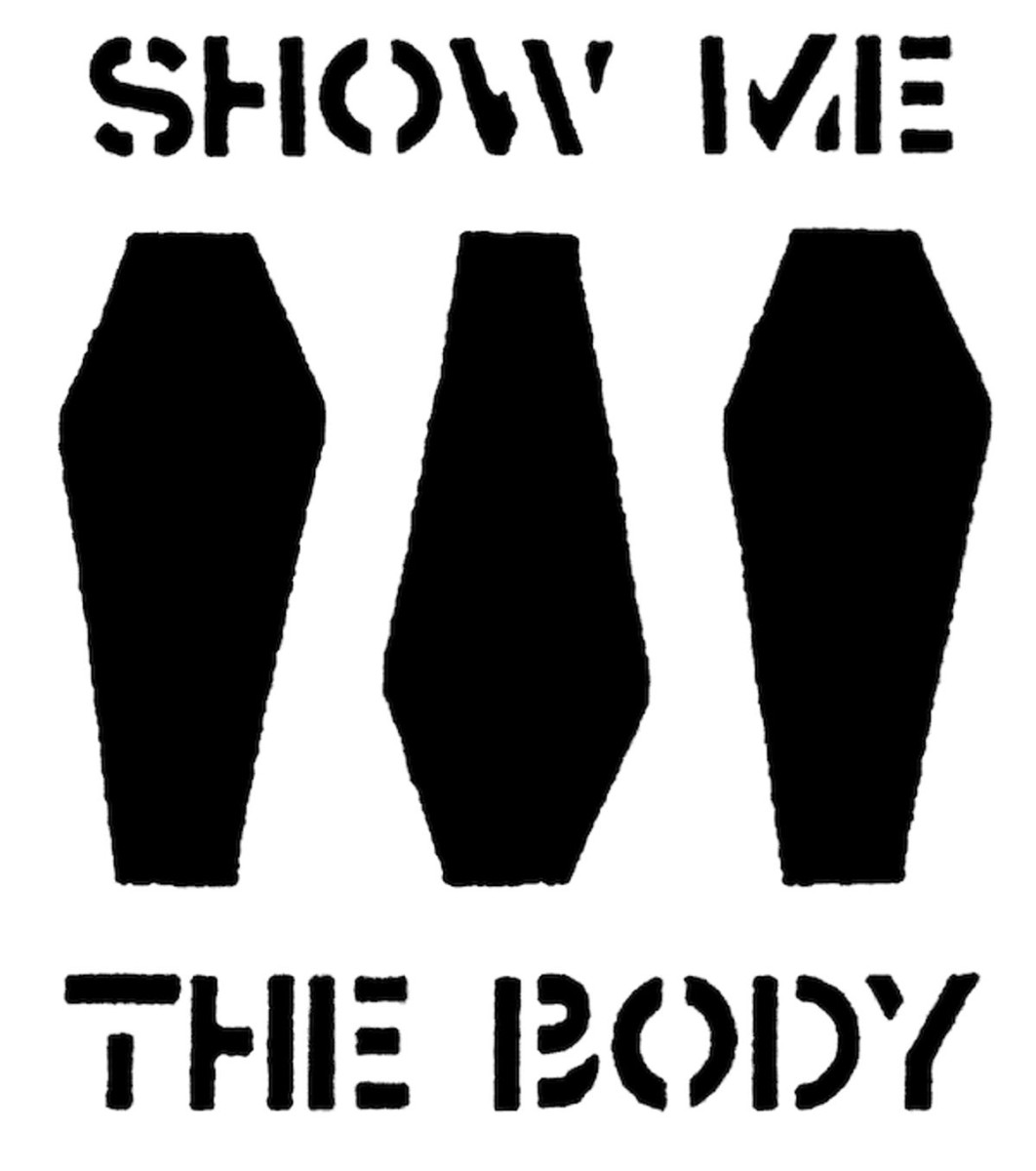 poftx presents . . . the long awaited return for SHOW ME THE BODY to Dallas. After two cancelations, we are finally able to reschedule. And even better we are hosting them in Austin & Houston. All shows with SOUL GLOW (philly) & WiFi Gawd. Show Me The Body (SMTB) was formed in New York City in 2009. They released “Yellow Kidney” independently in 2015 followed by the “SMTB” EP released via the Letter Racer Collective that same year.After signing with Loma Vista and releasing their debut album “Body War” in 2016, SMTB began touring the US and Europe. Upon returning home the band began a collaborative mixtape project called “Corpus 1” released in 2017. The mixtape featured a broad range of artists and friends who SMTB felt were comrades and innovators, marking the beginning of a community effort spearheaded by SMTB known as Corpus. In the same year, SMTB released a two song Ep called “Challenge Coin”, recorded at Electric Lady Land not far from where the band originated. Between the fall of 2018 and the beginning of 2019 SMTB produced and recorded three projects. All projects; “Grudge 2” by Dreamcrusher, “Machines Smoke” by Tripp Jones, and “Enemy” by Dog Breath, were released via Corpus. In 2019 SMTB presents their sophomore album, “Dog Whistle,” produced by Chris Coady, Show Me The Body, and Gabriel Millman (original drummer and in-house producer). Dog Whistle was written in Long Island City, Queens and recorded in Los Angeles California in the summer of 2018.