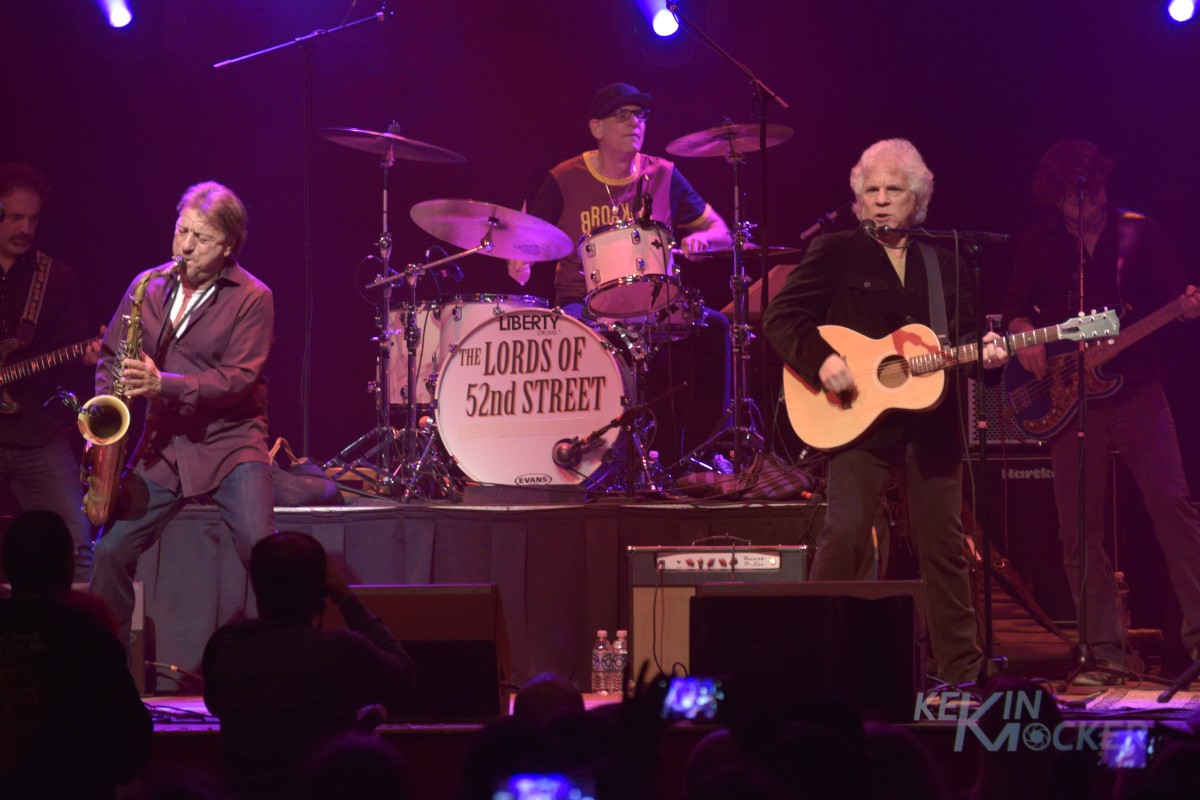 The Lords of 52nd Street

Reunited after 30 years! The legendary band that’s sold out countless shows in some of the world’s most famous arenas!
Featuring Richie Cannata, Liberty Devitto and Russell Javors, The Lords of 52nd Street aided in the creation of Billy Joel’s hit records, including “Turnstiles,” “The Stranger,” “52nd Street,” “Glass Houses,” and “Songs in the Attic,” and played to sold out crowds at Madison Square Garden, Nassau Coliseum, Carnegie Hall, Wembley Stadium, and many more!

They’ve sold more than 150 million records. They helped establish Billy Joel’s formidable sound. And they continue to perform those legendary hits still to this day. Experience the magic of New York’s favorite band with The Lords of 52nd Street!