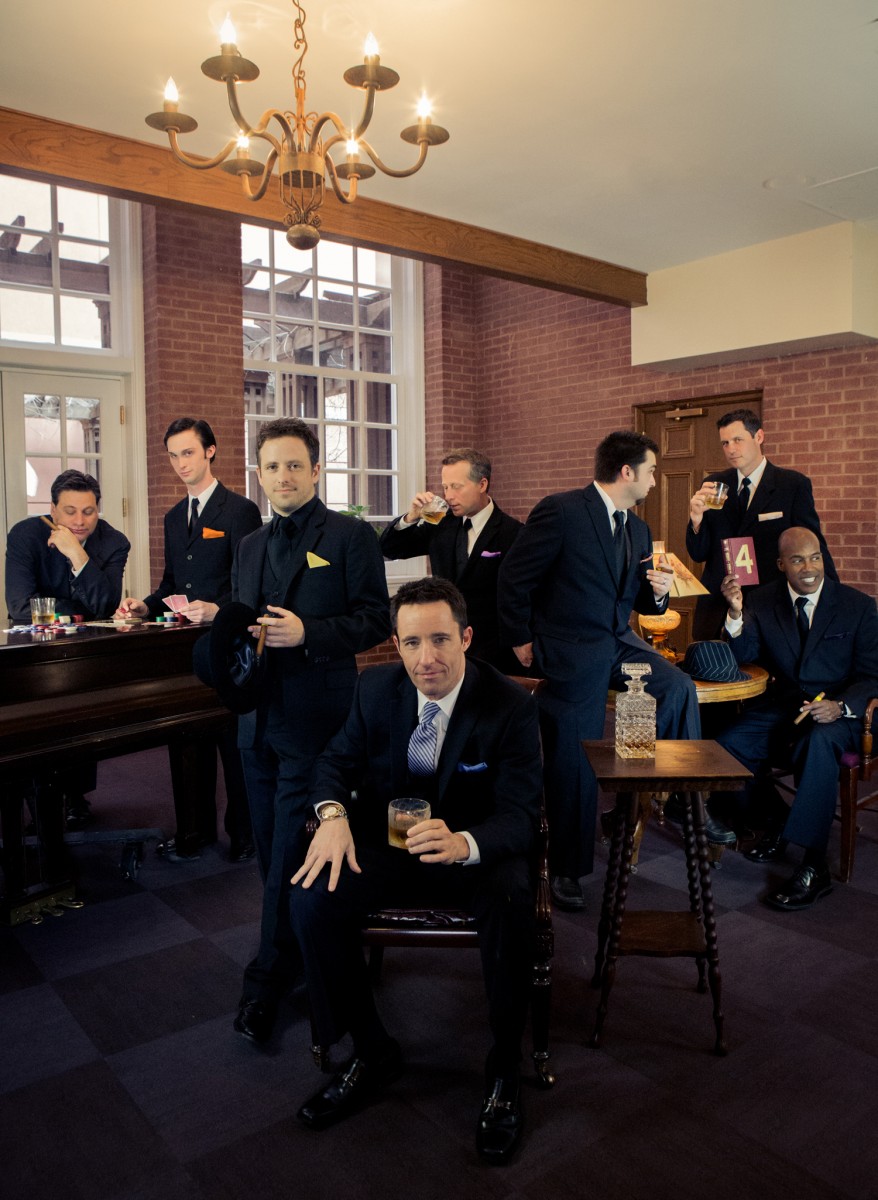 LAUDED IMPROV TROUPE FOUR DAY WEEKEND RELAUNCHES 4U COMEDY CLASSES TO BE FREE, FLEXIBLE, AND FOR ANYONE

Four Day Weekend, the critically acclaimed improvisational comedy troupe in Fort Worth and Dallas, is celebrating its 25th anniversary by reimagining its comedy classes. The once paid series of classes taught by Four Day Weekend cast members for aspiring comedians is now open to anyone, any time, for free. From aspiring comedians to business leaders or even anyone just searching for a new party trick, Four Day’s “4U Comedy Classes” allow everyone to explore any aspect of comedy that interests them – from fundamentals to monologues, sketch writing, and more – on the days that work for them, all for free.

Why:                    To give back to the community and radically improve comedic literacy in Dallas-Fort Worth, Four Day wanted to invest in a radical way. No money grab, no multi-level dead-end track. Just comedy education for all.

Founded in Fort Worth’s Sundance Square in 1997 with expansion to Dallas’ Lowest Greenville in 2019, Four Day Weekend improvisational comedy troupe has reached critical acclaim and international renown. It is the longest running comedy show in the Southwest Region, with more than 7,000 shows performed. Four Day Weekend cast members, who are alums of Second City Conservatory, The Onion, Upright Citizens Brigade, Hollywood, and others, have performed for presidents George W. Bush and Barack Obama, the U.S. Armed Forces, Fortune 500 companies globally, and hyperlocal nonprofits and high schools. They have been regaled as “Best Entertainment Experience in Texas” by International Live Events Association, “#1 Thing To Do in 2022” by D Magazine, “Best Comedy Club in Dallas” by The Dallas Morning News, and presented with the key to the city by Mayor Moncrief for being Fort Worth’s Greatest Ambassadors. In addition to their award-winning improv shows, the troupe also offers corporate event services, including emceeing, keynote speaking, awards banquet hosting, in-person and virtual meeting entertainment, creative production, and professional development and team-building workshops based on the founders’ national best-selling book “Happy Accidents: The Transformative Power of ‘Yes, and’ at Work and in Life.” More information about Four Day Weekend can be found online at www.fourdayweekend.com or on Twitter, Facebook, Instagram, or TikTok.