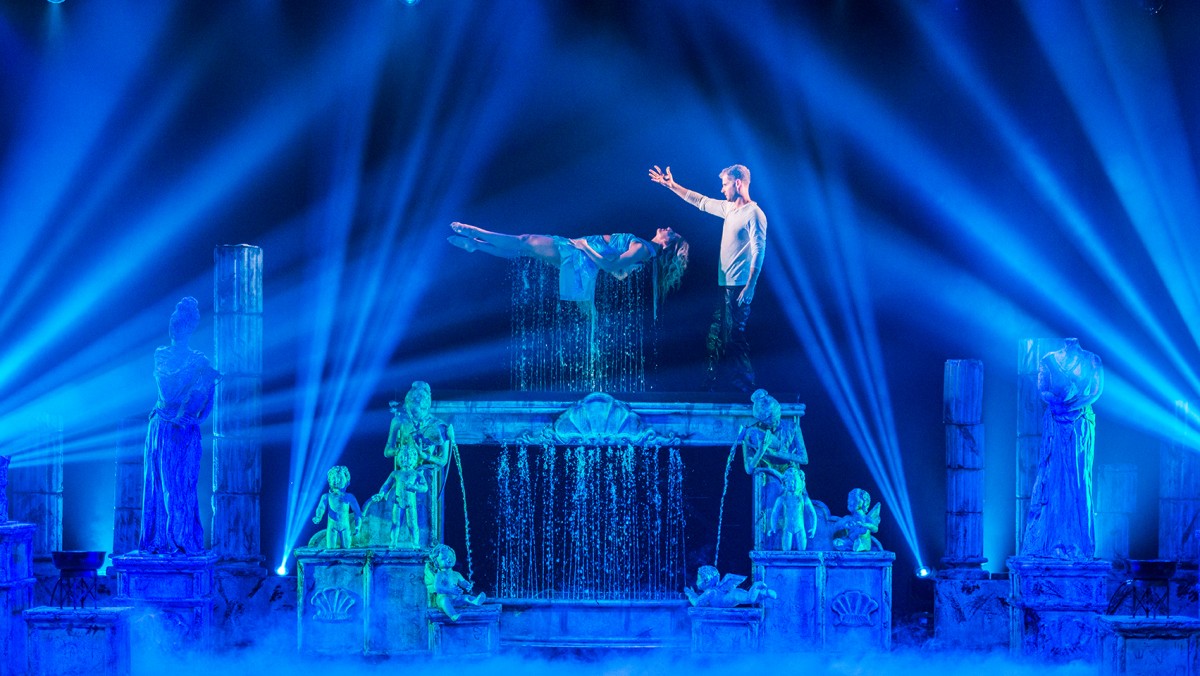 The Magic of Rob Lake

One of the world’s most celebrated illusionists, Rob Lake’s mindblowing illusions dazzle and entertain millions across network television, in Times Square, on the Vegas strip, Atlantic City,  Atlantis Bahamas, and before sold-out audiences in casinos, arenas, and theatres worldwide.

His astonishing original illusions are uniquely presented as awe-inspiring storytelling on the grandest scale.

Named “The World's Greatest Illusionist” by NBC, Rob is internationally renowned for his mesmerizing and award-winning illusion spectacular.