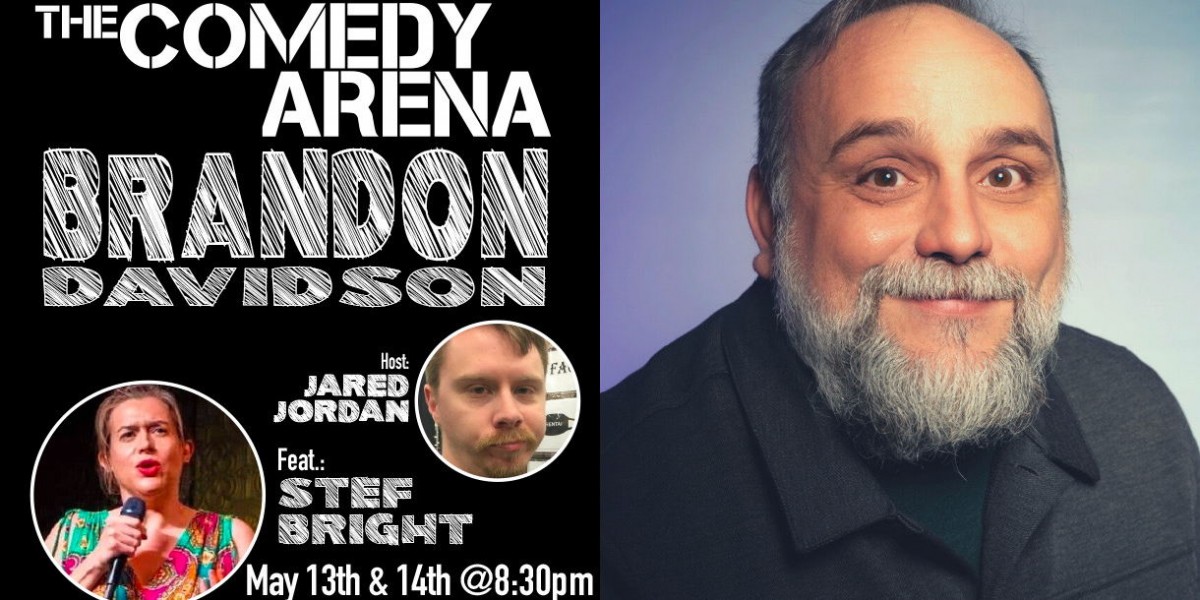 Brandon Davidson learned just how powerful – and perilous – stand-up comedy can be when his first attempt at it actually got him kicked out of a summer camp program as a teen. Lucky for us, he finally gave it a second chance.

Brandon Davidson is a stand-up comedian from Arkansas now living in Texas. Brandon’s comedy is based on his experience as a father, husband, and recovering redneck. He's a regular in clubs, casinos, and colleges across the South. He believes that the movie Roadhouse is criminally underrated. He once used the restroom next to former President Bill Clinton at a movie theater during a showing of Encino Man. He co-hosted Let Us Be Your Dads, a show by Dads about Dads for people that have had Dads. He’s also co-hosted the ComedyBBQ podcast which paired touring comics with some of the world's best barbecue. His fresh, unique, and warm approach make Brandon Davidson a comedian worth seeing and one you will be talking about long after you do.