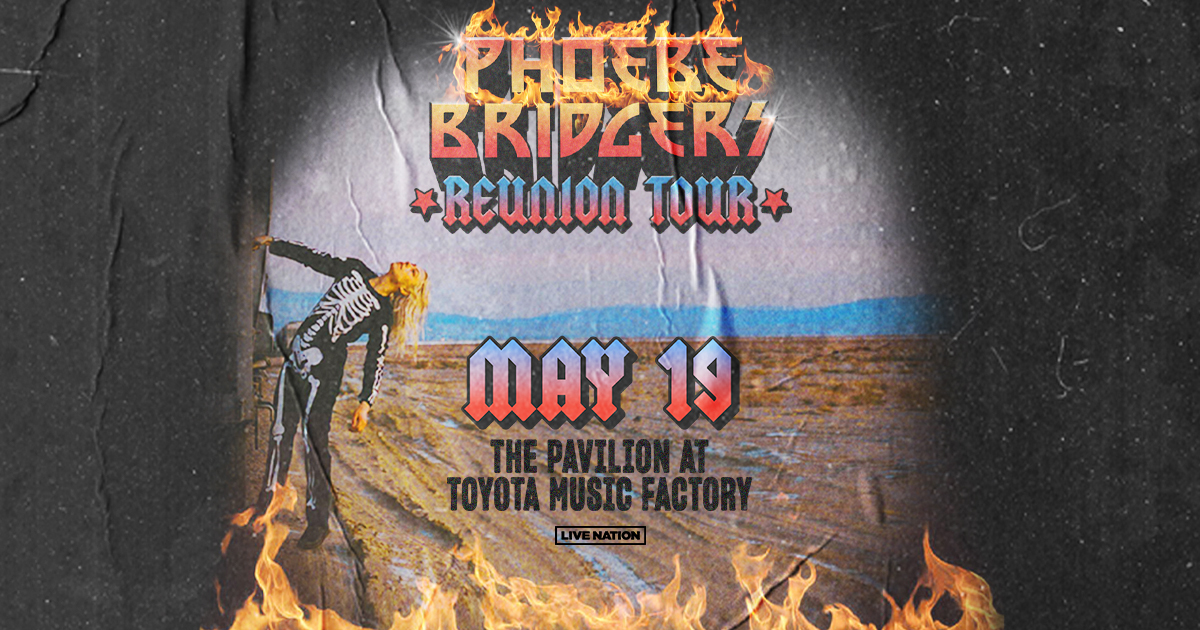 The acclaimed singer/songwriter had a busy 2021, with 4 GRAMMY nominations, multiple late night TV performances -  including a smashing debut on Saturday Night Live  - a sold out Fall tour, multiple festival appearances, two songs for charity (“That Funny Feeling” and “Day After Tomorrow”) and collaborations with Taylor Swift, The Killers, Paul McCartney, Metallica and more. Most recently, she received Billboard’s 2022 Women in Music Trailblazer Award and revealed plans for her own monthly radio show, Saddest Factory Radio, on Sirius XMU. Now, she’s getting ready to go back on the road, this time, taking her critically acclaimed Punisher album to audiences across the United States and Canada, as well as to the UK and Europe for the very first time.