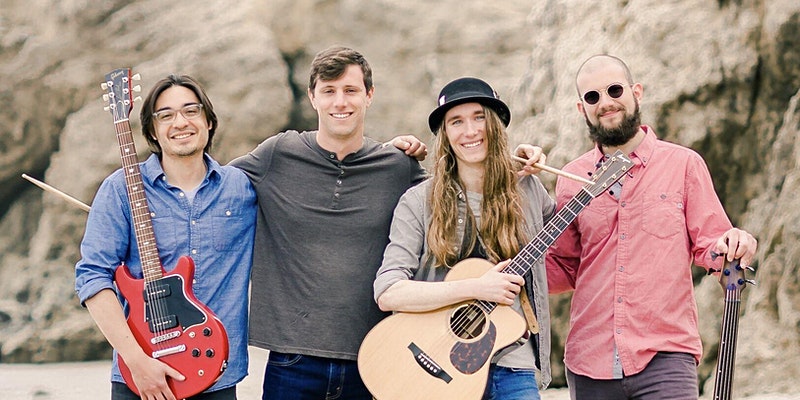 New York venues like Caffe Lena, the Towne Crier Cafe, and The Bitter End. With his deep,

performances, Sawyer seemed an unlikely match for reality tv, but having been scouted by

casting directors at 15, he quickly won over broad audiences with his genuine delivery and

unique arrangements of classic songs, going on to win season 8 of NBC's The Voice.

Fresh from that whirlwind, Fredericks went forward with the release of his major label debut, A

his 2018 Hide Your Ghost, fully written and produced by Fredericks, sheds the high gloss major

label treatment, and stays true to Fredericks’s honest and elegantly stripped down style, a self-

instrumental arrangements throughout. In writing about his top ten Americana albums of 2018 in

No Depression and AXS Magazine, Chris Griffy recommends Hide Your Ghost as “a

With song premieres in People Magazine , American Songwriter , DittyTV and an album preview

second independent album, Flowers For You, Fredericks is expanding his sound even more,

Chris Griffy in Concert Hopper. The album was included in No Depression Readers’ 50 Favorite

Roots Music Albums of 2020 . Two songs from Flowers For You won top awards from the 18th

annual Independent Music Awards in the Folk/Singer-Songwriter category and

in the Vox Pop award in the Social Action Song category. Since the release of the

album, “Born” has been in rotation on SiriusXM’s Coffee House channel and was covered by

In January 2021 in advance of the inauguration, Sawyer released his rendition of the iconic

“What A Wonderful World” with an accompanying animated video.

After a pandemic imposed touring hiatus, Sawyer went back on the road with friends and

collaborators, The Accidentals, in fall of 2021 for a 25-show run through the midwest, southeast

and northeast, including stops at The Ark in Ann Arbor, multiple City Wineries, and Club

Passim. Throughout his career, Sawyer has played many festivals and prestigious venues like