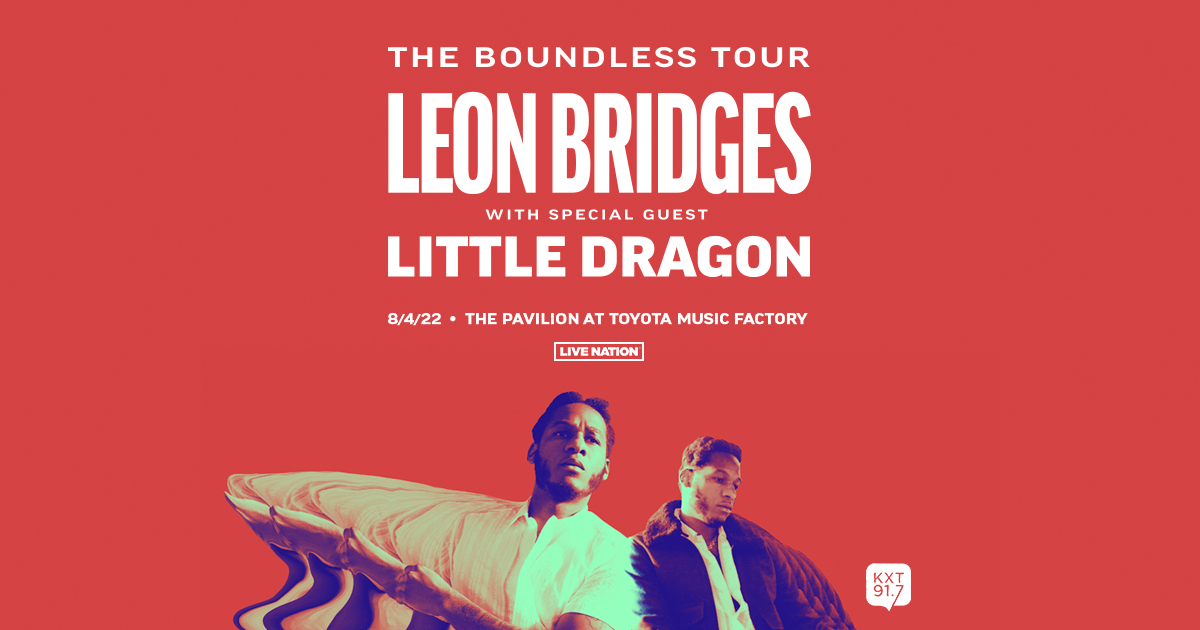 Little Dragon will join as a special guest. Little Dragon returns to North America, following the release of their March 2020 full length album New Me, Same Us. Their previous tours in the US saw them headlining venues such as the Hollywood Bowl in Los Angeles, performing their big tunes "Ritual Union", "Feather", and "Twice".

"Says Leon, “Live performance has always been a constant in my life, from the early days of my debut album Coming Home to all of the global festivals and the more recent Gold-Diggers Sound album where I returned to the very same clubs where I started my career. I feel the most alive on stage and cannot wait to bring all of my music into these bigger venues and celebrate with my fans. We are going to put on a truly unforgettable live show.”