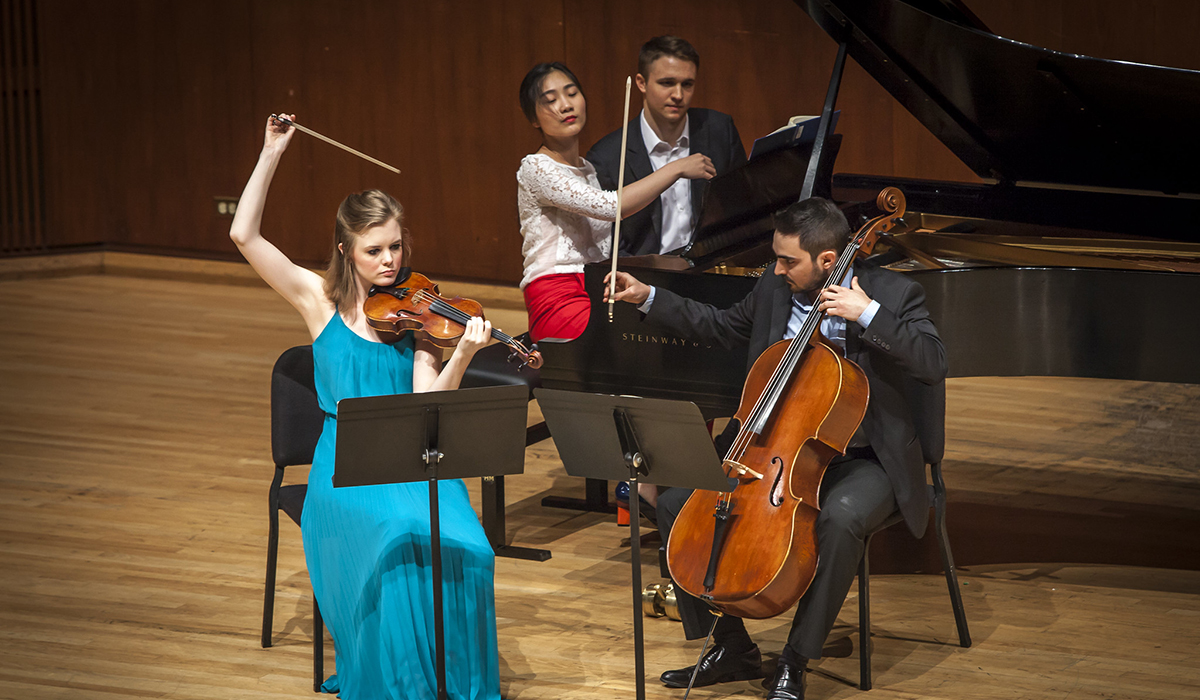 Internationally renowned cellist Edward Arron joins Meadows students and faculty in a performance of Schubert’s sublime Quintet for two cellos. Arron has garnered recognition worldwide for his elegant musicianship, impassioned performances and creative programming. He made his New York recital debut in 2000 at the Metropolitan Museum of Art. Since that time, he has appeared in recital, as a soloist with major orchestras, and as a chamber musician throughout North America, Europe and Asia. This year marks his 13th season as the artistic director and host of the acclaimed Musical Masterworks concert series in Old Lyme, Connecticut. He is also the co-artistic director with his wife, pianist Jeewon Park, of the Performing Artists in Residence series at the Clark Art Institute in Williamstown, Massachusetts. Arron tours and records as a member of the renowned Ehnes Quartet, and he appears regularly at the Caramoor International Music Festival, where he has been a resident performer and curator of chamber music concerts for over a quarter of a century. He is a faculty member at the University of Massachusetts Amherst. For more information, call 214.768.2787.