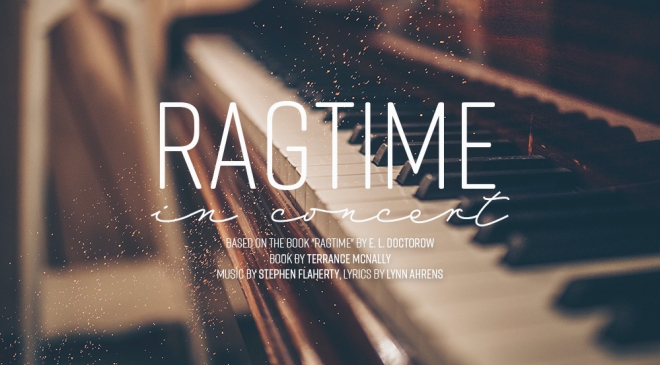 Set in the volatile melting pot of turn-of-the-century New York, and based on E.L. Doctorow’s 1975 novel, RAGTIME, confronts history’s timeless contradictions of wealth and poverty, freedom and prejudice, hope and despair, and what it means to live in America. With music by Stephen Flaherty, lyrics by Lynn Ahrens, and a book by Terrence McNally, the original Broadway production of RAGTIME was nominated for 13 Tony Awards® in 1998, winning 4, including Best Score, Book, and Orchestrations. This powerful, poignant, fully-staged concert production will be directed by Feleceia Benton Wilson, and choreographed by Ania Lyons. The 19-piece orchestra will be conducted by Sheilah Vaughn Walker, who will also serve as the production’s Music Director.

For more information about the show, please visit Lyric Stage

Seating is General Admission so that patrons may socially distance as they feel appropriate/necessary. CDC guidance recommended, and it is asked that any additional rules or guidelines as set by the Majestic Theatre be followed.