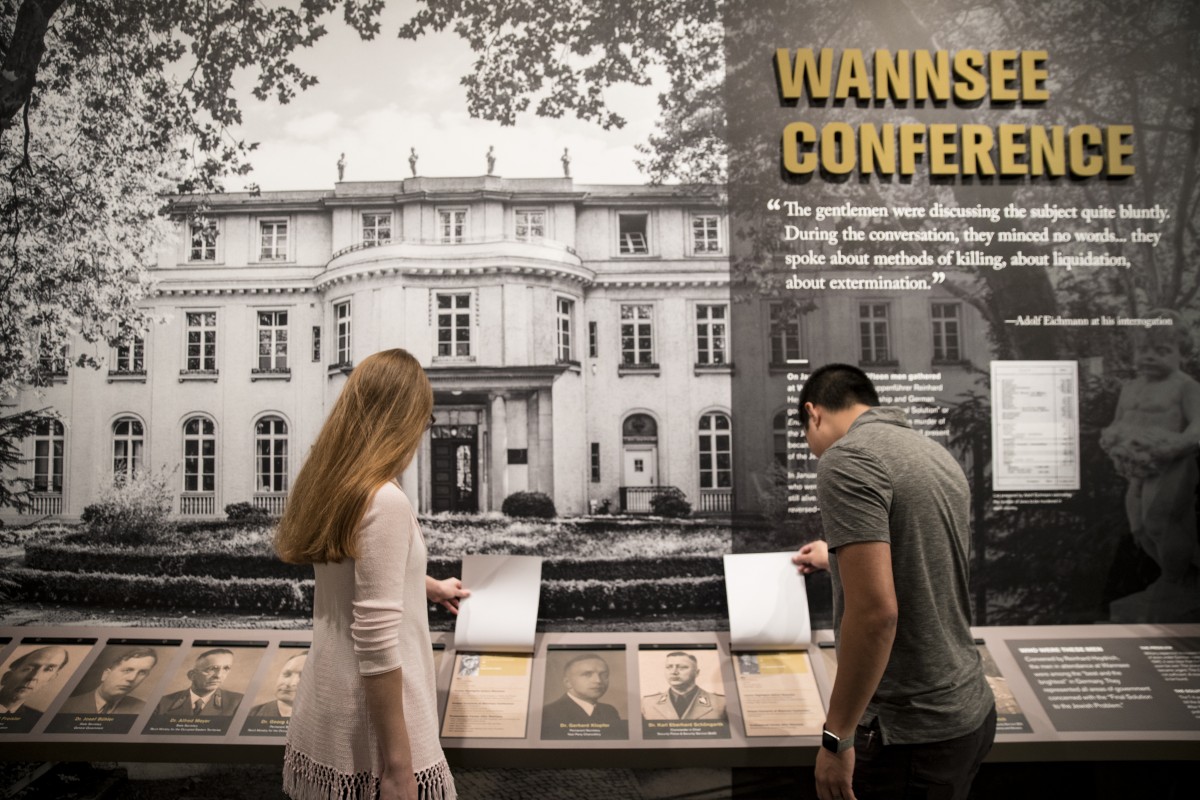 Planning the Holocaust: The Impact of the Wannsee Conference - Virtual Event

On January 20, 1942, leaders from the Nazi Party and the German government met at a picturesque villa on the outskirts of Berlin to plan the last phase of the Final Solution, a Nazi euphemism for the annihilation of European Jewry. Since June 1941, mobile killing squads had taken part in the mass murder of Jews in the East. However, the Wannsee Conference paved the way for the large-scale deportation of Europe’s Jews to the death camps in Poland. Join Matthias Hass, head of the education and research department and the deputy director of the House of the Wannsee Conference Memorial Site and Education Center, and the Dallas Holocaust and Human Rights Museum for a discussion of the impact of this conference on the course of the Holocaust.