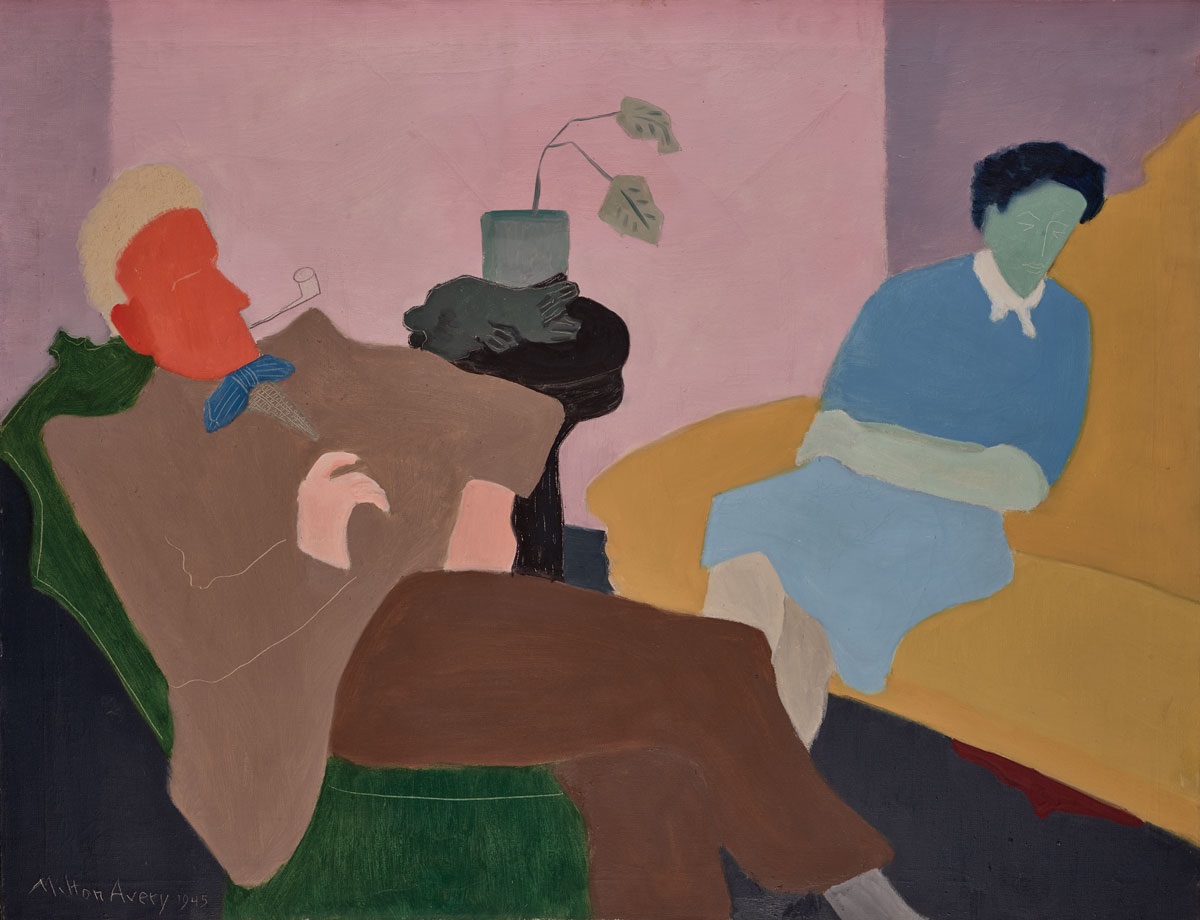 Milton Avery is considered one of North America’s greatest 20th-century colorists. His career fell between the movements of the American Impressionists and the Abstract Expressionists, leaving him to forge a staunchly independent path. This comprehensive exhibition brings together a selection of approximately 70 paintings from the 1910s to the mid-1960s that are among his most celebrated. These works typically feature scenes of daily life, including portraits of loved ones and serene landscapes from his visits to Maine and Cape Cod. The color sensibility and balance that run throughout his work had a major influence on the next generation of artists.