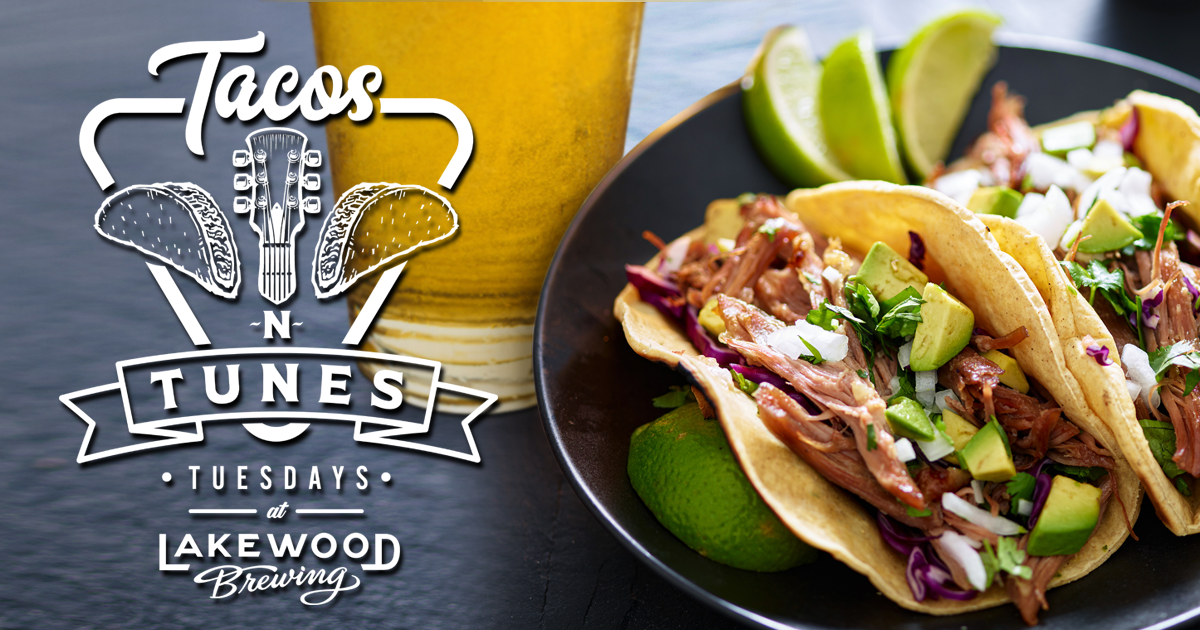 Lakewood Brewing is hosting Tacos ‘n Tunes Tuesdays, welcoming Medellin Tacos and local artists for music, beer, and tacos. Dallas’ own maker of the number one craft stout in Texas will also be pouring their current and special batches each week, including its latest release, Tangerine Queen. An American Wheat beer with orange peel and tangerine, Tangerine Queen is available at the Lakewood Taproom and on shelves statewide next month.