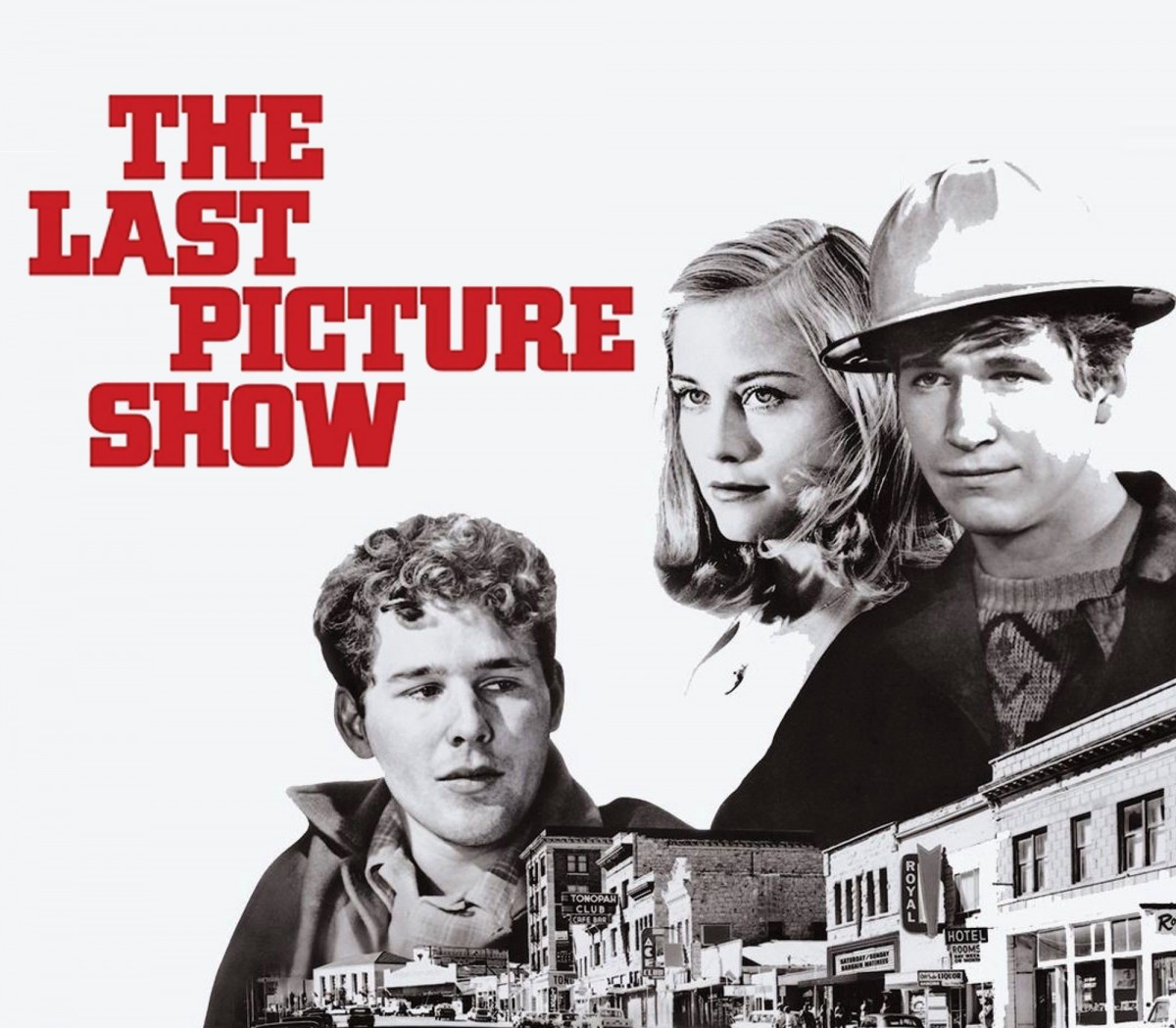 Flick Fest 2022 is an incredible opportunity for lovers of film, literature and Texas history.

Join Flick Fest benefiting HP LitFest for a screening of the 1971 blockbuster movie, The Last Picture Show, along with a discussion led by Dallas authors George Getschow and Michael J. Mooney in celebration of the life of author Larry McMurtry, the Pulitzer-prize winning author and Texan whose novel inspired the film.

Flick Fest is the primary fund-raising event for HP LitFest and supports literacy and the appreciation of literature within HPISD. Donations of $35 or more include the screening, discussion, and popcorn. Save your seat  at hplitfest.com/flick-fest. Doors open at 6:15 and film begins at 7pm, with discussion afterward.

About the Movie The Last Picture Show (1971) is based on the novel by Larry McMurtry and was adapted for the screen by McMurtry and Director Peter Bogdanovich. The film launched the careers of Cybill Shepherd, Jeff Bridges, and Timothy Bottoms, who starred as three teenagers coming of age in 1951's small-town Texas. The film garnered eight Academy Award nominations, including Best Picture. The Last Picture Show was filmed in Wichita Falls, Texas in 1970.

About Larry McMurty McMurtry was an Archer City rancher’s son and wrote about the Texas working cowboy. He published 17 books including his masterpiece, Lonesome Dove, and won the Pulitzer prize in 1986. The author died in March 2021.

About the Discussion Leaders

George Getschow, a writer and co-founder of the University of North Texas' Mayborn Literary Nonfiction Conference, also founded a summer program that took graduate students to Archer City to study with Larry McMurtry. Getschow spent 16 years at The Wall Street Journal, and is a Pulitzer Prize finalist and winner of the Robert F. Kennedy Award for distinguished writing about the underprivileged. Getschow is currently editing a collection of essays by notable writers about McMurtry's influence.

Michael J. Moonev is the co-director of the Mavborn Literary Nonfiction Conference and a New York Times bestselling author who participated in Getschow's program with McMurtry. He writes for ESPN the Magazine, Rolling Stone, The Atlantic, GQ, Outside, Texas Monthly, SUCCESS, and Popular Mechanics.