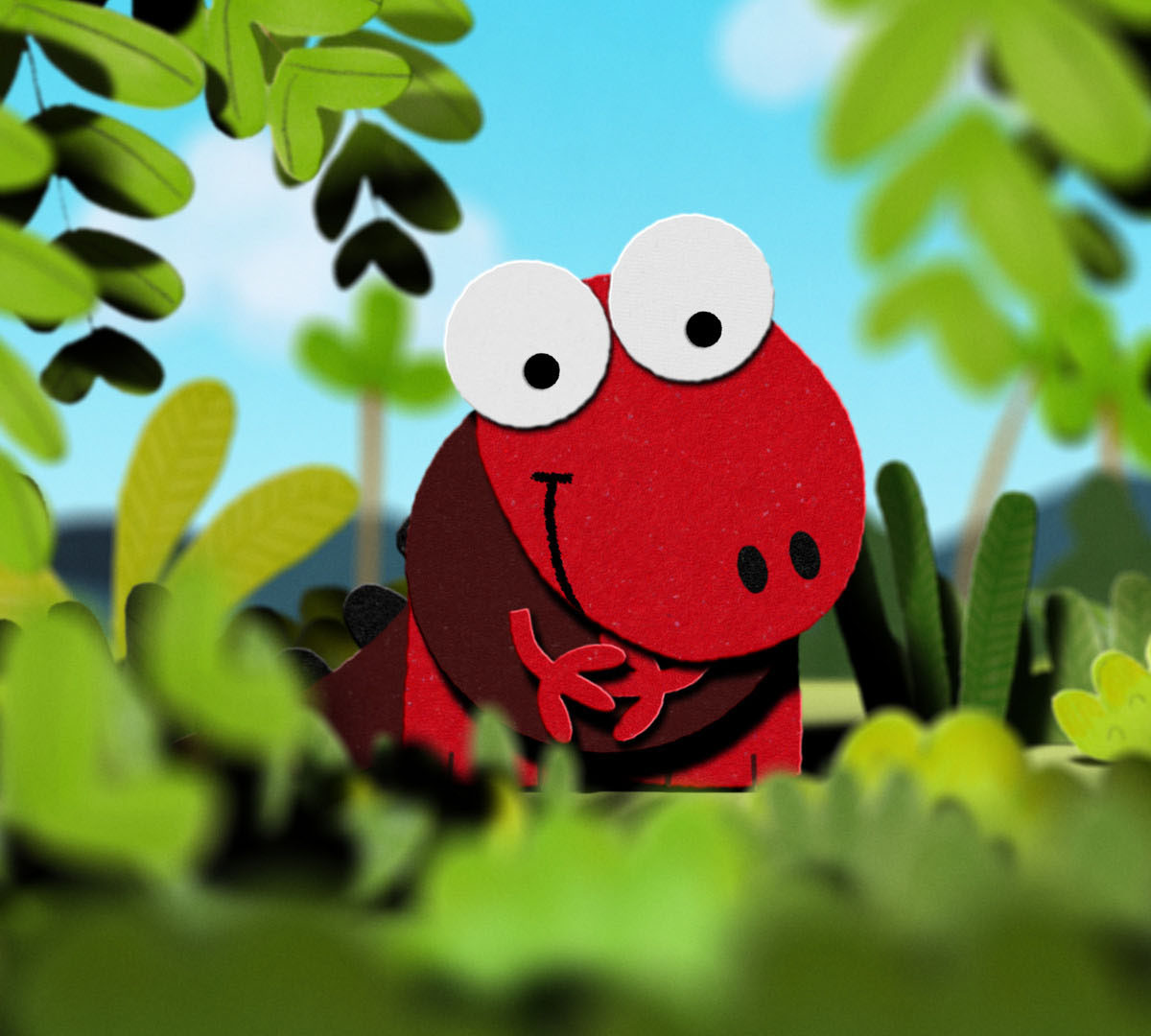 The USA Film Festival/Dallas will present the (in-theater) 38th Annual KidFilm Family Festival, the oldest and largest all-ages film festival in the United States, on January 22 & 23, 2022 at the Angelika Film Center, 5321 E. Mockingbird Lane, Dallas.  All programs are FREE to the community.
The program will feature an entertaining, educational and diverse line-up of new films for audiences of all ages as well as FREE books!
This year's featured programs will include:

A screening of the new animated feature film Maya the Bee 3: The Golden Orb by Noel Cleary, based on the international children's book beloved by generations.

Screenings of educational and fun short films that are TEKS-based, character building, and environmentally informative.  Educational short films to be presented include: four book-based films adapted for the screen by Weston Woods Studios -- The Sun Is Kind of a Big Deal by Nick Seluk, Let Liberty Rise!: How America's Schoolchildren Helped Save the Statue of Liberty by Chana Stiefel, Someone Builds the Dream by Lisa Wheeler, and We Are Water Protectors by Carole Lindstrom.  Additional independently-made, educational short films include Joseph Silva's Earth's Ekko and Sofia Bobriseva's Mama Canada: Outer Space.

Screenings of twenty-five new live-action and animated short films from around the world.

Ticketing & Safety Info
Tickets are Free for all ages;Tickets are available on a first-come, first-served basisbeginning one hour before each showtime.
Safety Protocols -- We will not fill theaters to full capacity; we will only seat to 50% capacity.Current mask guidelines will be posted on the Angelika Film Center’s doors day of show.