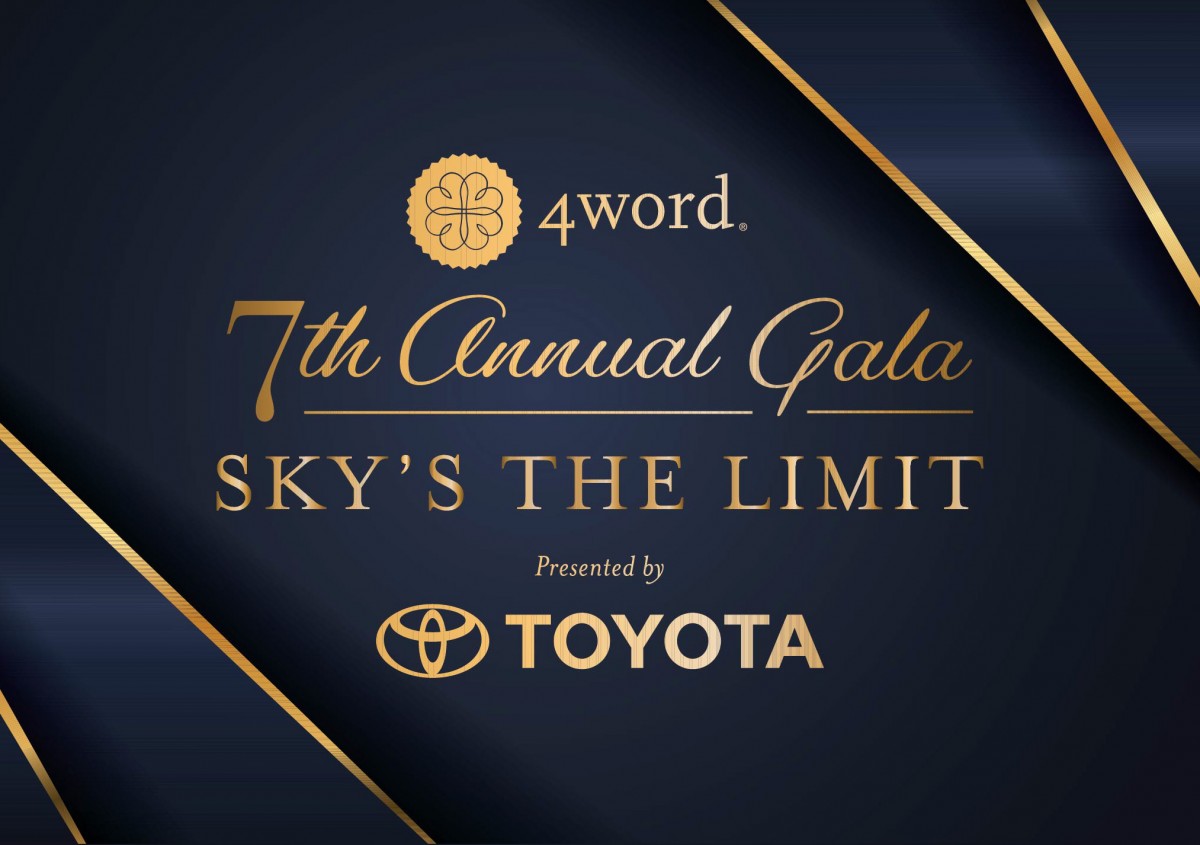 Join 4word for its 7th annual gala - an evening with Tammie Jo Shults, moderated by Rear Admiral Margaret Grun Kibben, former chaplain of the U.S. Navy and U.S. Marine Corp. Tammie Jo Shults is an American retired Southwest Airlines captain, author, speaker and former naval aviator. Known for being one of the first female fighter pilots to serve in the United States Navy, following active duty she became a pilot for Southwest Airlines. She retired from Southwest Airlines in 2020. On April 17, 2018, as captain of Southwest Airlines Flight 1380, she safely landed a Boeing 737-700 after the aircraft suffered an uncontained engine failure with debris causing rapid decompression of the aircraft.

4word is a Faith-Based Community that empowers and inspires women in the workplace through personal connection and mentoring to align actions to life priorities, improve relationships with co-workers and friends, use biblically informed decision making and grow their confidence. Over the past 10 years, 4word has helped over 750K women reach their God-given potential with confidence. Its goal is to empower 10 million Christian women in the workplace to change the world by 2030.