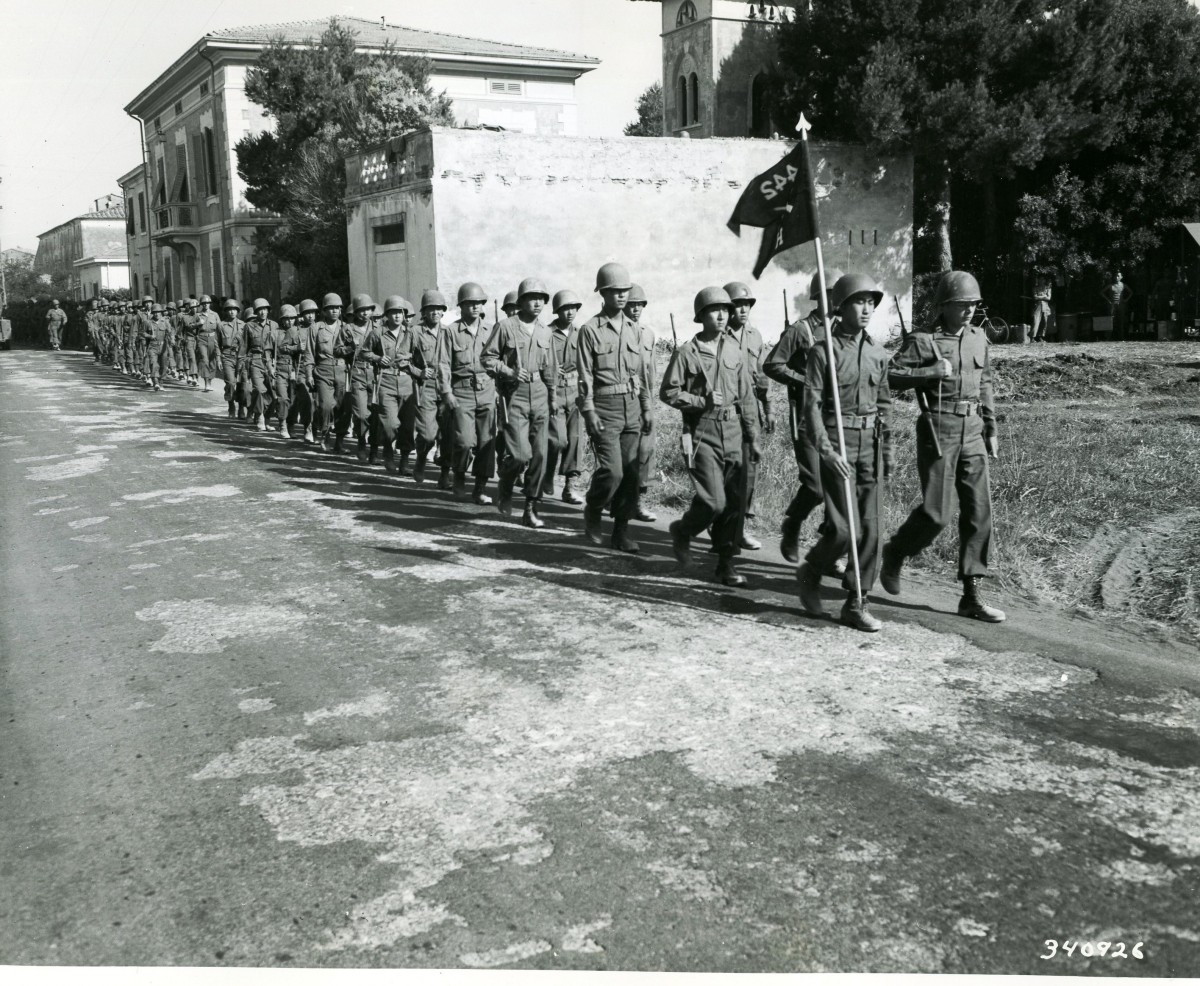 Following Japan’s bombing of Pearl Harbor on December 7, 1941, Japanese Americans living on the West Coast were removed from their homes under the terms of Executive Order 9066 and forced into incarceration camps scattered across the western and southern United States. Using images, audio, interactives, and testimony, Courage and Compassion provides a 360-degree perspective of the World War II experience of Americans of Japanese ancestry while exploring the relevance of these events today. The exhibition honors people across America who stood up to recognize Japanese Americans as friends, neighbors, and fellow citizens.