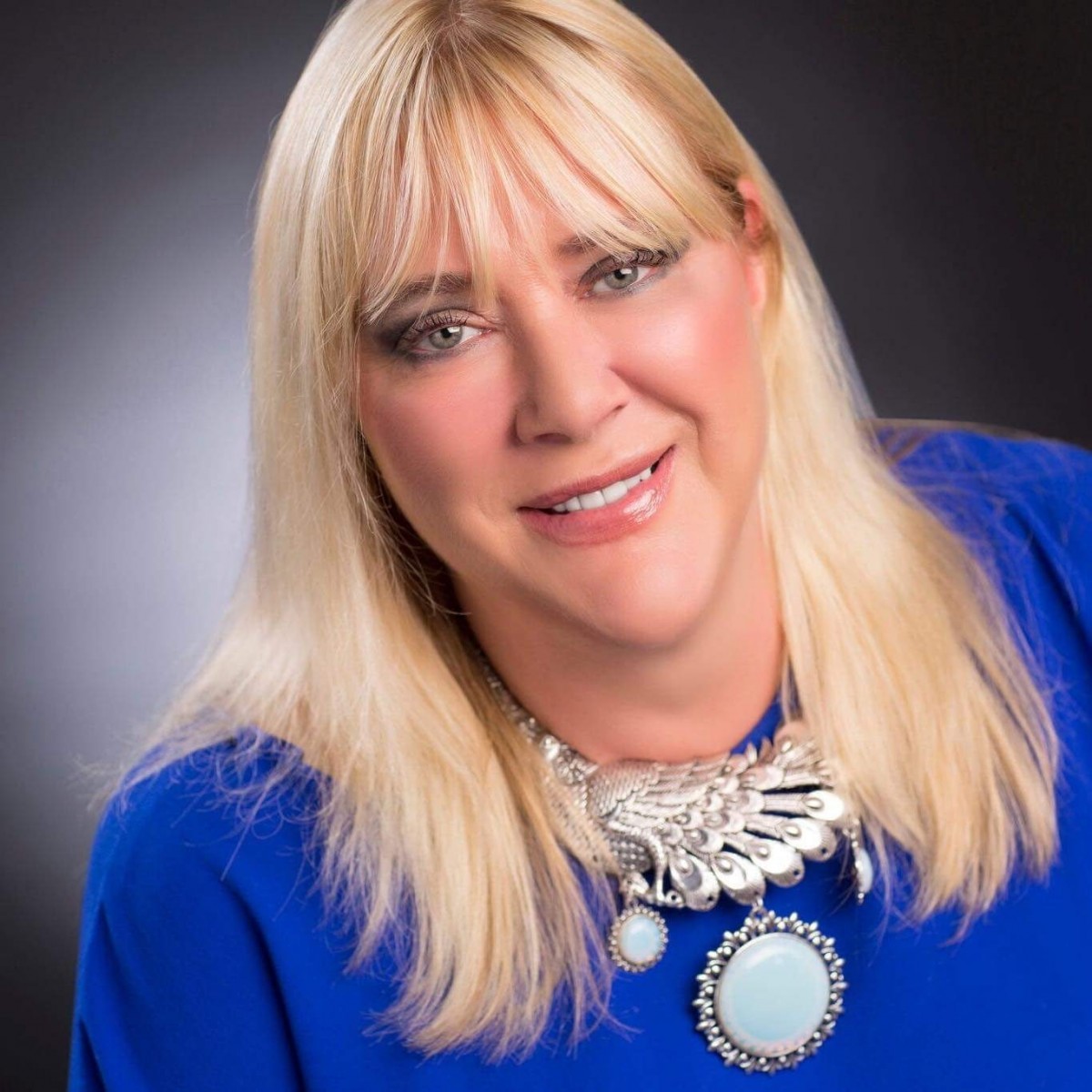 The Mission (1986) A Panel Discussion

Listen to a panel of experts discuss the Oscar winning film The Mission (1986) at 3:00 p.m. Saturday, January 15 at the Allen Public Library.  Distinguished academicians will explore the ethics, self-contradictory statements and historical events that were the focus of this thought-provoking film. The Mission is a 1986 British period drama film about the experiences of a Jesuit missionary in 18th-century South America when indigenous people were being enslaved.  Directed by Roland Joffe, the film stars Robert DeNiro, Jeremy Irons, and Liam Neeson  This free program is live in person and also virtually at allentx.swagit.com

Judy Kumar earned her BA in French Literature, religious and pre-medical studies at University of Virginia. Judy then attended the Harvard Divinity School and earned a Master of Theological Studies.  Next, she garnered a MA and PhD in Sociology at Harvard and studied at Harvard Business School.

Bettina Viviano is President/Owner Accelerate Entertainment and movie producer attended the University of California. Demonstrating a history of working in the entertainment industry, Bettina has worked for and with some of Hollywood's best including Steven Spielberg.

Marya Moore is a retired RN and Pastor. She and her husband Dennis are co-founders and lead Vision International, which exists to build foundations for spiritual revival.

For those interested in purchasing the film, visit  https://amzn.to3xxR4rd