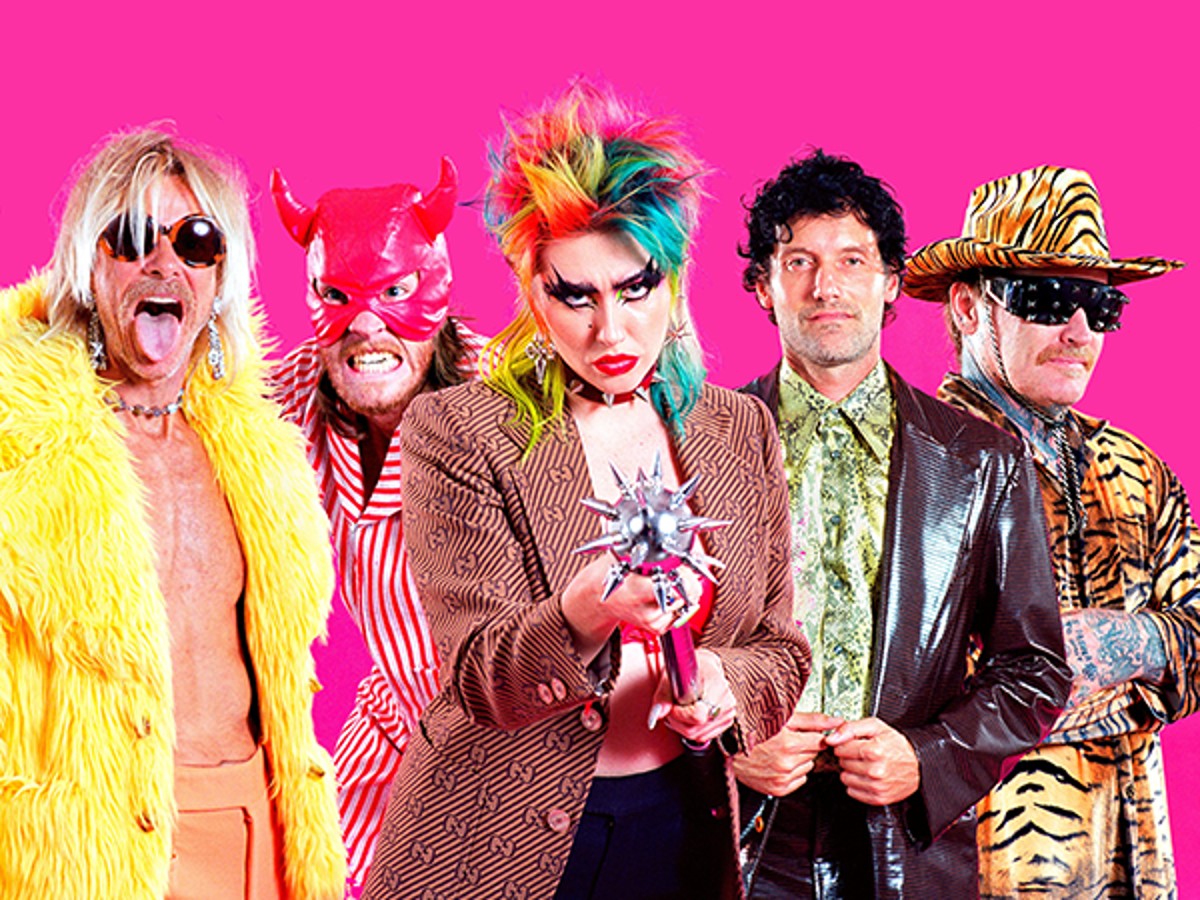 Surfbort is an American punk rock quartet formed in Brooklyn, New York in 2015. They were featured in a campaign by Gucci, and members of Blondie have named the band as a favorite of theirs. They have released music with Cult Records and Slope Records.

More shows added for Not So Fun Wknd. Surfbort return to Dallas with Smirk, & Niis just added to Surfbort tour!