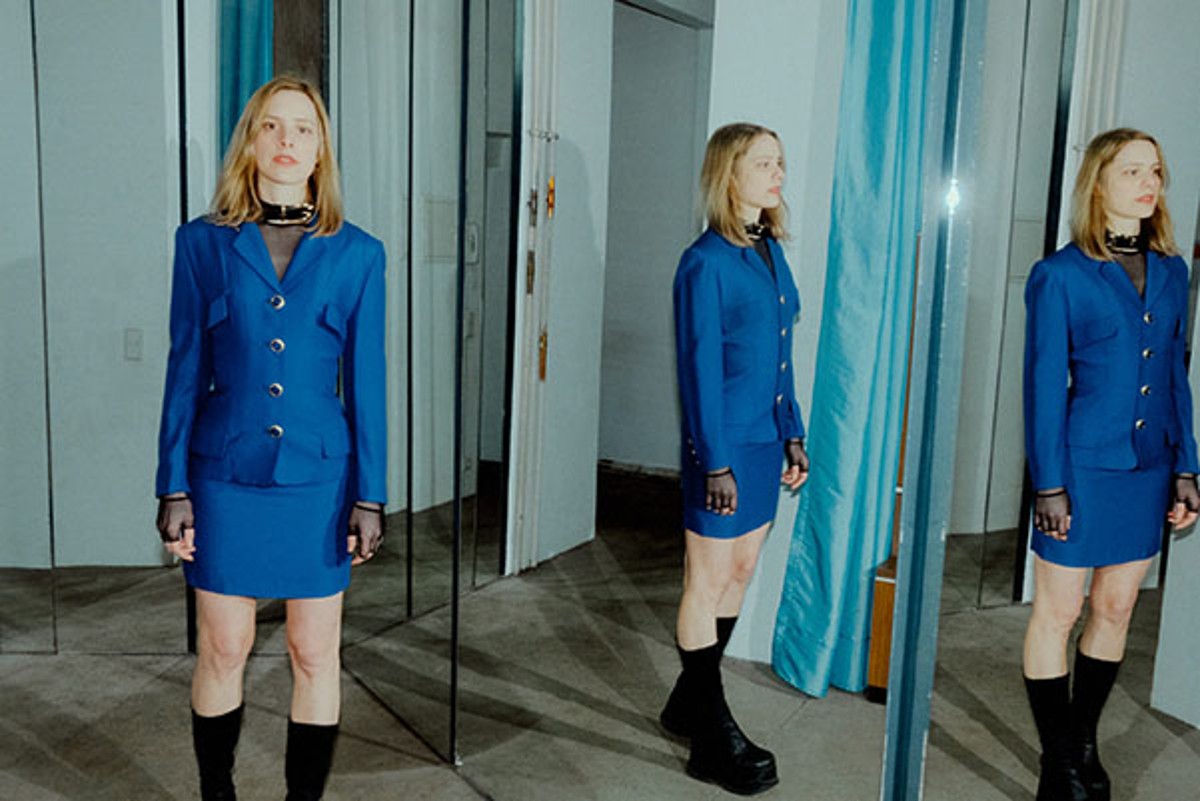 Anika – the project of Berlin-based musician Annika Henderson who is also a founding member of Exploded View – announces Change, her first new album in over a decade, and shares the “Change” video directed by Sven Gutjahr who also directed the video for recent single “Finger Pies.” The follow-up to cult favorite Anika (2010), Change is beautifully fraught. The intimacy of its creation and a palpable sense of global anxiety are seemingly baked into the album’s DNA. Spread across nine tracks, the central feeling of the record is one of heightened frustration buoyed by guarded optimism. The songs offer skittering, austere electronic backdrops reminiscent of classic Broadcast records or Hi Scores-era Boards of Canada, playing them against Anika’s remarkable voice—Nico-esque, beautifully plaintive, and—in regards to the record’s subject matter—totally resolute.