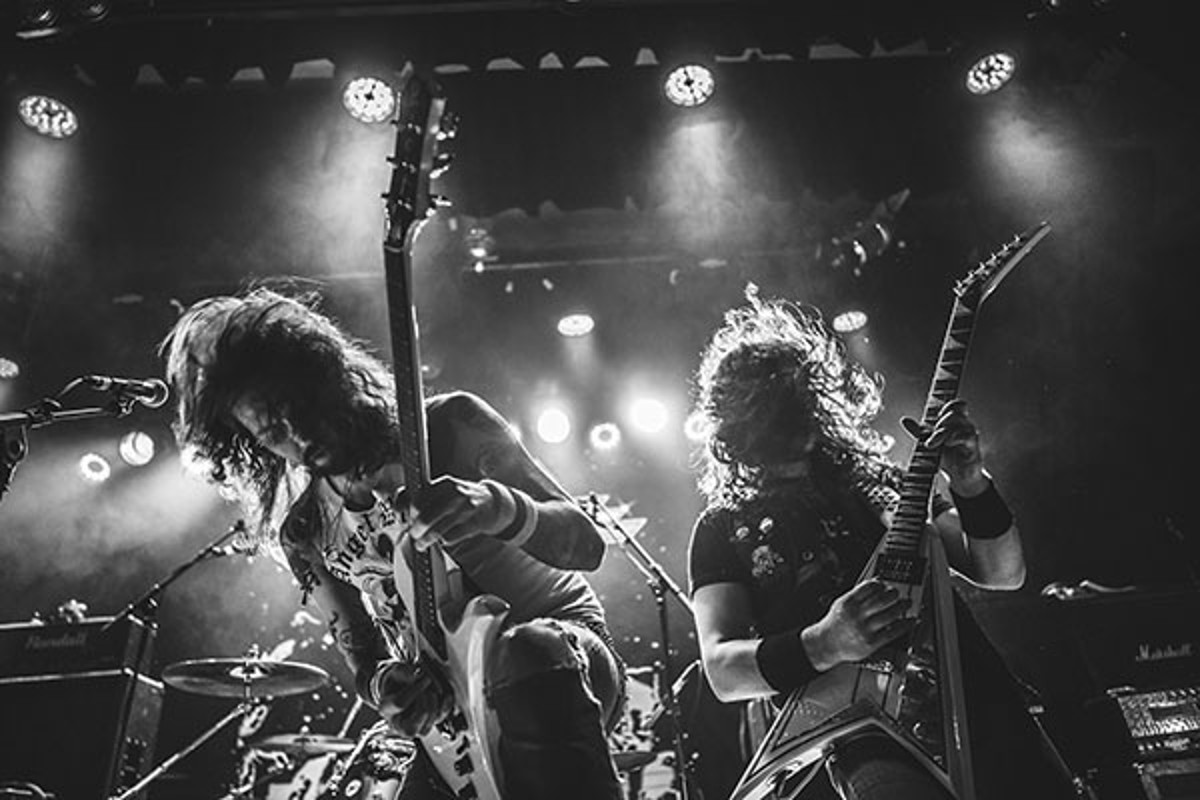 One for the old-school metal heads! “Allied Forces Tour by Church Recordings” HAUNT was originally formed by Trevor William Church as a musical project to be worked on alongside his existing band Beastmaker; the project was to take on a traditional metal sound as opposed to Beastmaker’s doom metal style.