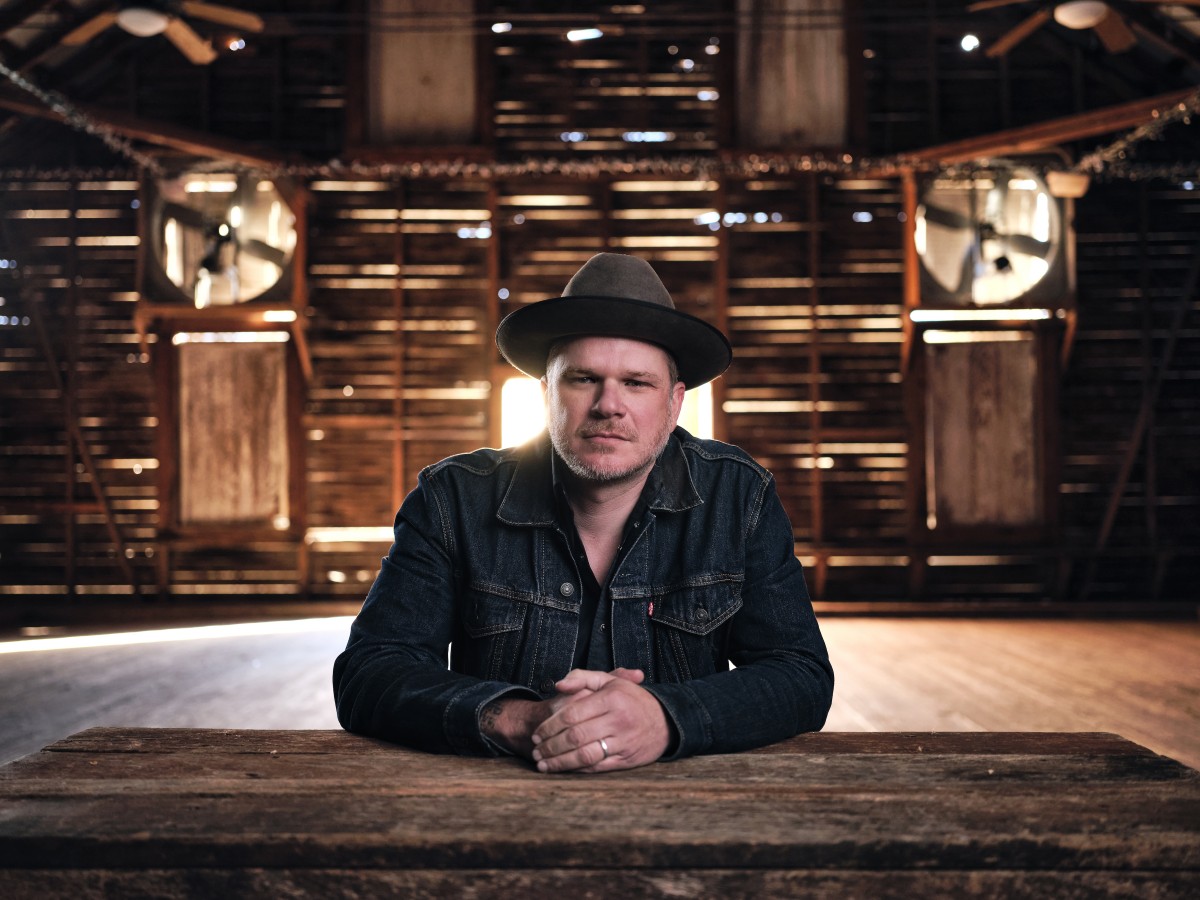 The eighth full-length from singer/songwriter Jason Eady, To The Passage Of Time, first took shape in a frenetic burst of creativity back in the doldrums of quarantine. Over the course of a three-day period last August, the Fort Worth, Texas-based musician wrote more than half of the album, locking himself in his bedroom and emerging only when he felt completely burnt out. “I went in thinking I was going to write just one song—but then the songs kept coming, and I didn’t want to break the spell,” he recalls. “I’d go to sleep with the guitar by the bed, pick it back up when I woke up the next morning, and do it all again. I’d never really experienced anything like that before.”

A near-lifelong songwriter who names Merle Haggard, Guy Clark, and Willie Nelson among his main inspirations, Eady grew up in Jackson and got his start performing in local bars at age 14, showing his natural grasp of everything from soul and R&B to blues and country. After some time in the Air Force, he moved to Fort Worth and started playing open mic nights, where he quickly built up a devoted following. After independently releasing his debut album From Underneath the Old in 2005, he expanded his touring radius and continued turning out critically praised work, including 2012’s AM Country Heaven (a top 40 debut on the Billboard Top Country Albums chart), 2014’s Daylight/Dark (an album that “belongs on a shelf next to Dwight Yoakam’s Buenos Noches from a Lonely Room, Joe Ely’s Letter to Laredo, and yes, even Willie Nelson’s Phases and Stages,” according to AllMusic), and his self-titled 2017 effort (hailed by Rolling Stone as “[h]eavily steeped in his storyteller lyrical style and cleverly framed by uncluttered, acoustic-rich arrangements”). Through the years, Eady has also made his name as an unforgettable live performer, sharing stages with the likes of Sturgill Simpson, Band of Heathens, and Reckless Kelly.