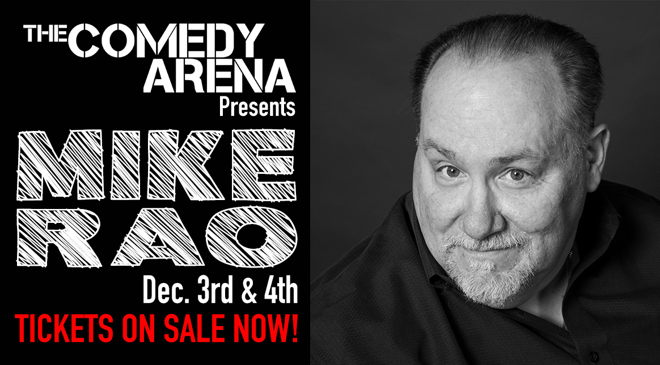 Originally from Upstate NY, Mike has relocated to Gulf Coast Texas and is thrilled to be missing the Upstate NY winters. Growing up in an Italian household, married 41 years, raising 3 kids and now with 5 grandchildren, Mike has been blessed with a "Target Rich" environment for comedic material.

Mike can be seen each week on the hit comedy television show Tommy's Garage which is syndicated in 28 cities across the United States as well as available on most streaming platforms. (ROKU, Firestick, Android, iPhone and Apple TV, Google Play and more).