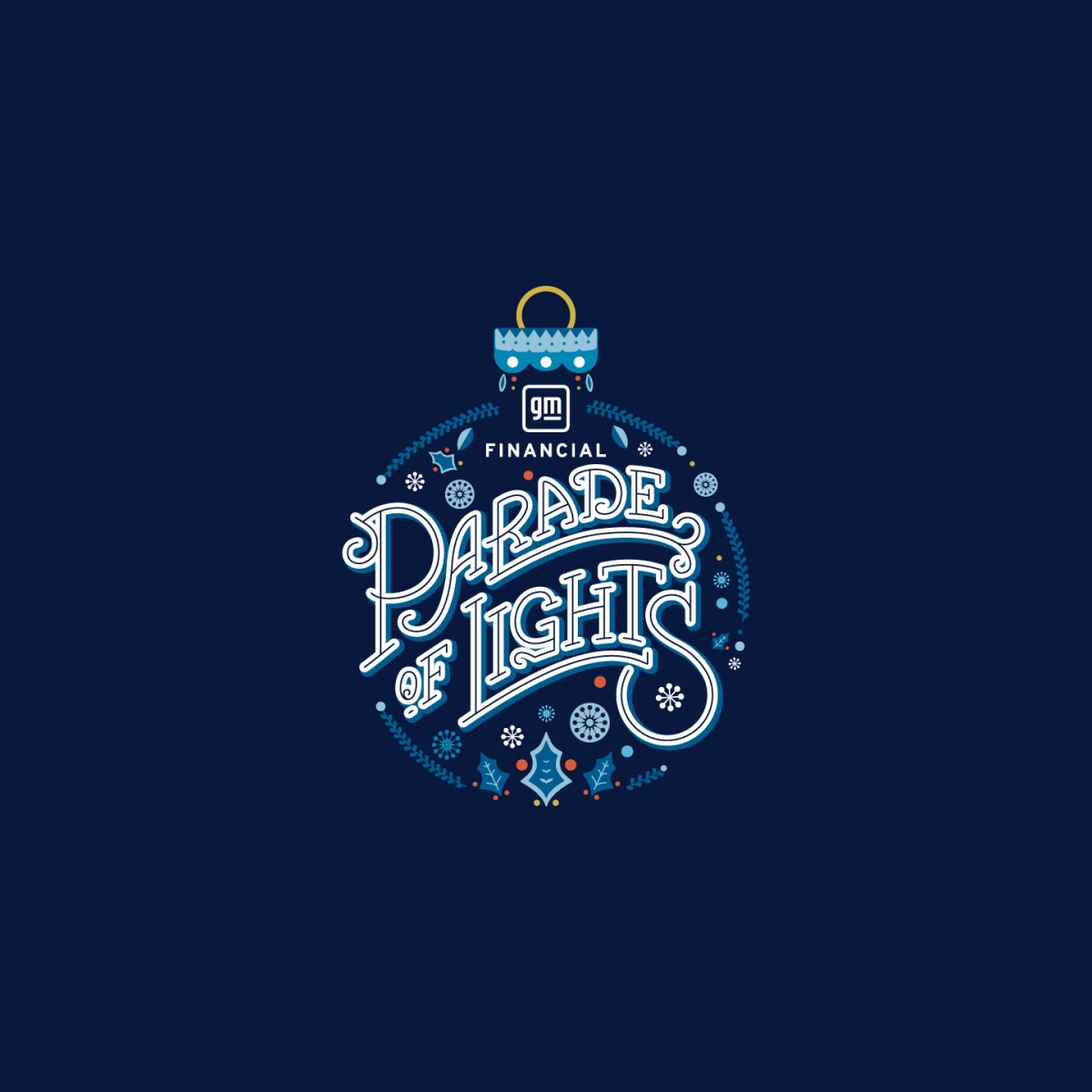 The GM Financial Parade of Lights will illuminate the streets of Downtown Fort Worth for the 39th year on Sunday, November 21, at 6 p.m. This year’s “Making Spirits Bright”-themed parade will mark the city’s official kick-off to the holiday season with more than 100 festive floats, each adorned with holiday decor and over half a million sparkling lights.

What began in 1983 with a crowd of only 25,000 spectators and 25 floats has grown to become Fort Worth’s most beloved holiday tradition and Texas' largest illuminated holiday procession. In 2020, due to COVID-19, the Parade took place inside the Fort Worth Convention Center in front of a virtual audience, but garnered an Emmy nomination for its live Facebook broadcast. In 2021, North Texas families can once again gather to experience the melodies of energetic marching bands, 100+ professionally designed floats, sparkling antique cars, precision equestrian units, festive horse-drawn carriages, and carolers spreading Christmas cheer along the parade route. The night will conclude with Santa and Mrs. Claus appearing on the specially designed, LED-lit, grand finale float.