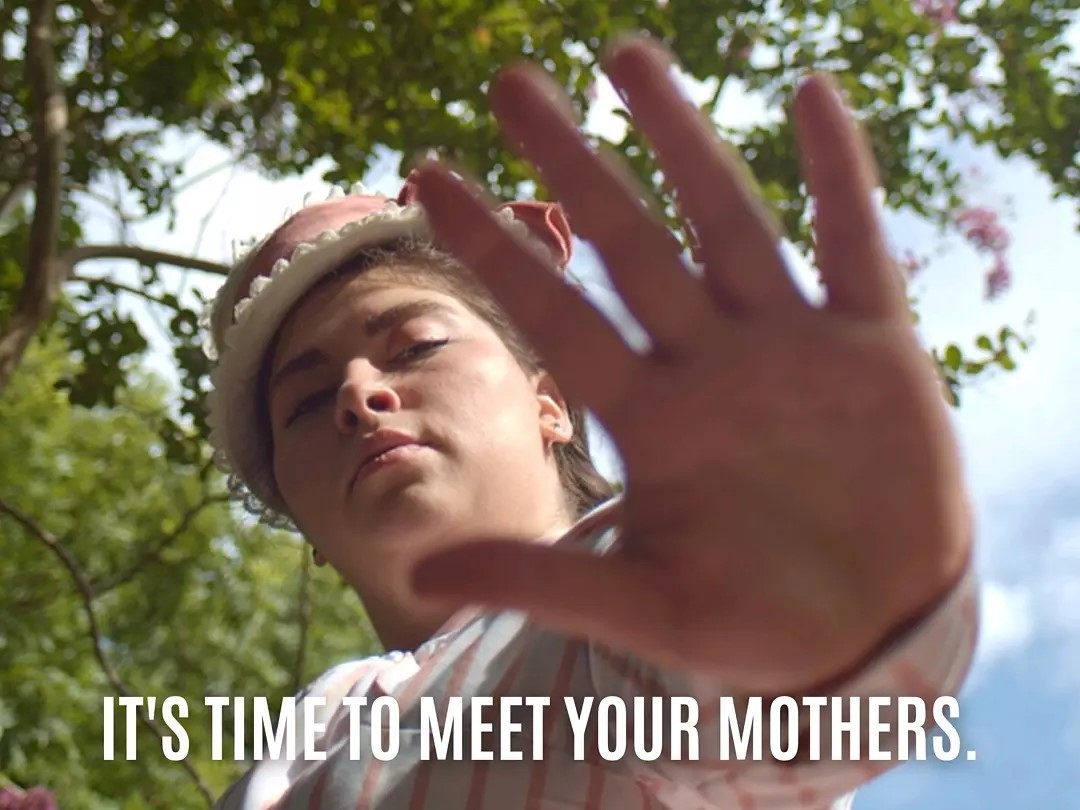 This is the story of America's women suffragists who fought for and won the right to Vote! Educational and Entertaining, this engaging history play is not to be missed. Suitable for the entire family.

Based on real historical figures, It's My Party! delves into the turbulent backstory of the fight to pass the 19th Amendment. Facing an uphill battle in Washington, young suffragists employed increasingly radical tactics to make their voices heard, leading to bitter rivalries and a generational split that threatened to tear the suffragists’ movement apart from the inside. Their battle did not win the right for all women to vote. That day came much later. Even today, we take to the streets to advocate for our causes. Join us and be Inspired!
​
It's My Party! was originally developed in conjunction with Pipeline Playwrights.

It's My Party! On Demand is available to be watched between Sunday Oct 10 12:00 am - Sunday Oct 17 11:59 pm CDT. The play was filmed before a live audience and can be viewed on any device with a stable internet connection and adequate bandwidth.