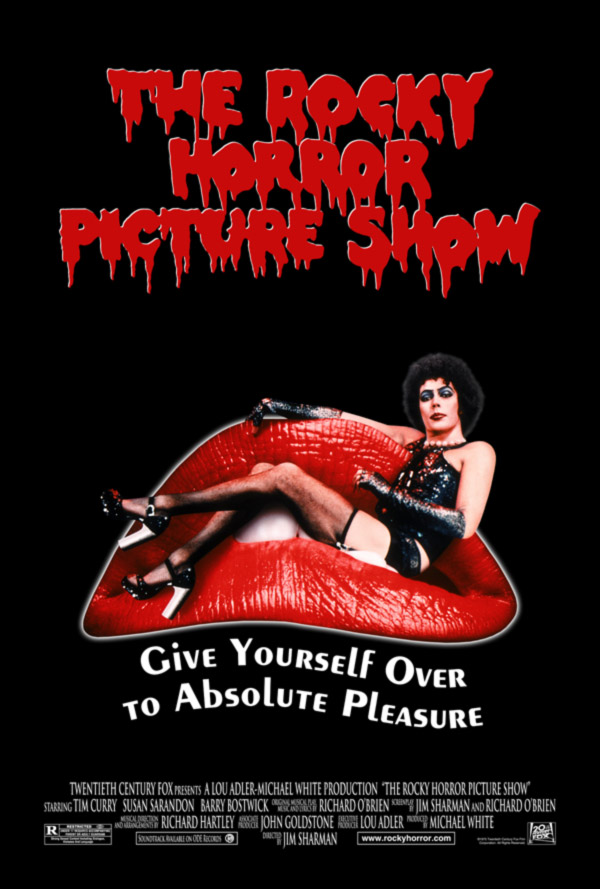 Audiences are invited to “Do The Time Warp Again” and join the Lewisville Grand Theater for a screening of the cult-classic science fiction horror film, The Rocky Horror Picture Show on Friday, October 29 at 8 p.m. Featuring actor Tim Curry in the iconic role of Dr. Frank N. Furter, this wildly entertaining film includes high-energy musical numbers, outlandish costumes, and plenty of audience participation. The event is being held in the Performance Hall. Tickets are $10 and are available for purchase online at LewisvilleGrand.com/tix. Prop kits can also be purchased separately for $10.

About The Rocky Horror Picture Show:

Probably the oddest, most off-the-wall cult film ever made, this kinky rock'n'roll science fiction horror satire is everybody's favorite midnight show. Stranded during a storm, a newly-engaged couple seeks shelter in an eerie mansion inhabited by bizarre characters from the planet Transylvania including a rocking biker, a creepy butler, and Dr. Frank N. Furter (Tim Curry), a transvestite Frankenstein in rhinestone heels. The Rocky Horror Picture Show is a marvelous musical spoof which urges, "Give yourself over to absolute pleasure.”

This film is rated R. Ticket holders under 17 require an accompanying parent or adult guardian (age 21 or older). Film contains mature content, including sex and nudity, violence, profanity, alcohol and drug use.