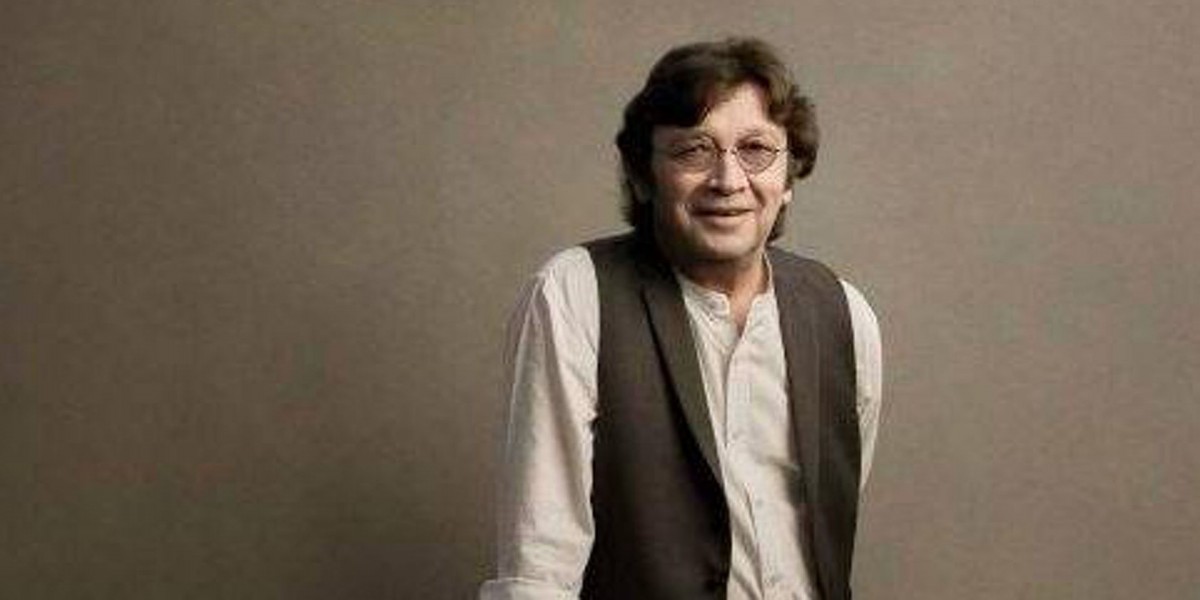 Tables must be purchased in advance and will not be sold at the door.

For more than three decades, Texas singer-songwriter Shake Russell has been entertaining audiences throughout the region with his unique, Americana style of folk-rock. A prolific songwriter, Shake has written or co-written hundreds of melodies. Through the years, Shake’s songs and albums have frequented the Billboard charts, with many, including “Deep in the West,” “You’ve Got a Lover,” “Put Yourself in My Shoes,” “One More Payment,” and “Our Kind of Love” being recorded by such distinguished artists as Waylon Jennings, Jessi Colter, Ricky Skaggs, Clint Black, and Carolyn Dawn Johnson. Ricky Skagg’s hit recording of “You’ve Got a Lover” has appeared on three of Ricky’s albums. In 1983 Shake was commissioned by the Texas State University in San Marcos to write a song ,''River of Innocence''. for a documentary filmed and produced by the university. In 1986, Shake was asked by longtime friend Bruce Bryant, creative producer at Houston television station KTRK, to compose a theme song commemorating the Texas sesquicentennial. He obliged and wrote the regional favorite, “Traveling Texas.”

Weaving sophisticated harmonies through his songs and drawing from various genres, Shake created a style of folk-rock that is uniquely his own. His repertoire consists of a blend of love songs, ballads, and waltzes, skillfully balanced with lively rockabilly tunes and soulful rhythm and blues pieces. His lyrics are imbued with beautiful imagery, catchy phrases, and inventive similes and metaphors. But it is the rich, melodious voice of Shake Russell that breathes life and spirit into the lyrics.

As a left-handed player, Shake taught himself to play upside down in the same way as the legendary folk artist Elizabeth Cotton. Later in his career, Shake would have an opportunity to meet this amazing lady at a performance in Chicago. Before settling in Texas in the mid-70s, Shake’s musical career took him from his hometown of Independence, Missouri, to Kansas City,Houston, Austin, Los Angeles, San Francisco, New York City, Chicago , Nashville, and the legendary Coconut Grove, a renowned mecca for artists that is often described as the Greenwich Village of the southeast. Other notables who significantly influenced Shake’s development as a singer-songwriter were Bob Dylan, Lennon and McCartney, Robbie Robertson, James Taylor, Cat Stevens, Leonard Cohen, and John Vandiver.

By the early 70s, Shake had moved to Austin and played bass for John Vandiver's Ewing Street Times Band. An apprenticeship under John and tutelage from fellow band member, Michael Mashkes, afforded Shake an opportunity to hone his guitar skills and cultivate a musical style that would define his Texas-style brand of folk-rock.

During this period, the band played at Armadillo World Headquarters, The original Saxon Pub, Cactus Cafe, Emmajoe’s, Alamo Lounge, Waterloo Ice House, and various other clubs in the Austin vicinity. After The Ewing St. Times disbanded, Shake eventually relocated to Houston, and was emerged into the vibrant music scene of the Montrose area, where they rapidly garnered an enthusiastic following.

In the late 70s, Shake formed his own band and was joined by hometown friend and fellow songwriter-musician, Dana Cooper. Based in Houston, the duo enjoyed immense success throughout the state and was given extensive airplay on local radio stations. Many of the melodies on Shake’s “Songs on the Radio” album were recorded at Houston’s KLOL, including the hit “You’ve Got a Lover.” During this segment of Shake’s career, he played regularly at Theodores, The Texas Opry House, Ander Fair, Fitzgerald’s, Rockefeller’s, Corky’s; and later, the Mucky Duck. Although their respective careers have since diverged to different regions of the country, Shake and Dana have reunited on several occasions over the years for packed-house performances and

CD collaborations. One of their most recent shows was captured on the “Island Nights” CD, which was recorded live at the Third Coast Theater in Port Aransas, Texas.

Shake’s latest CD, “Love is Why,” is a delightful array of original compositions that beautifully showcase the extraordinary talents of this singer-songwriter. To fully appreciate and comprehend the magnitude of Shake’s contributions to music, one need only listen to his life’s work. From his 1976 album, “Songs on the Radio,” to the 2006

CD, “Love is Why,” Shake’s music is a testament to the reasons why he is so widely celebrated as a Texas music legend.