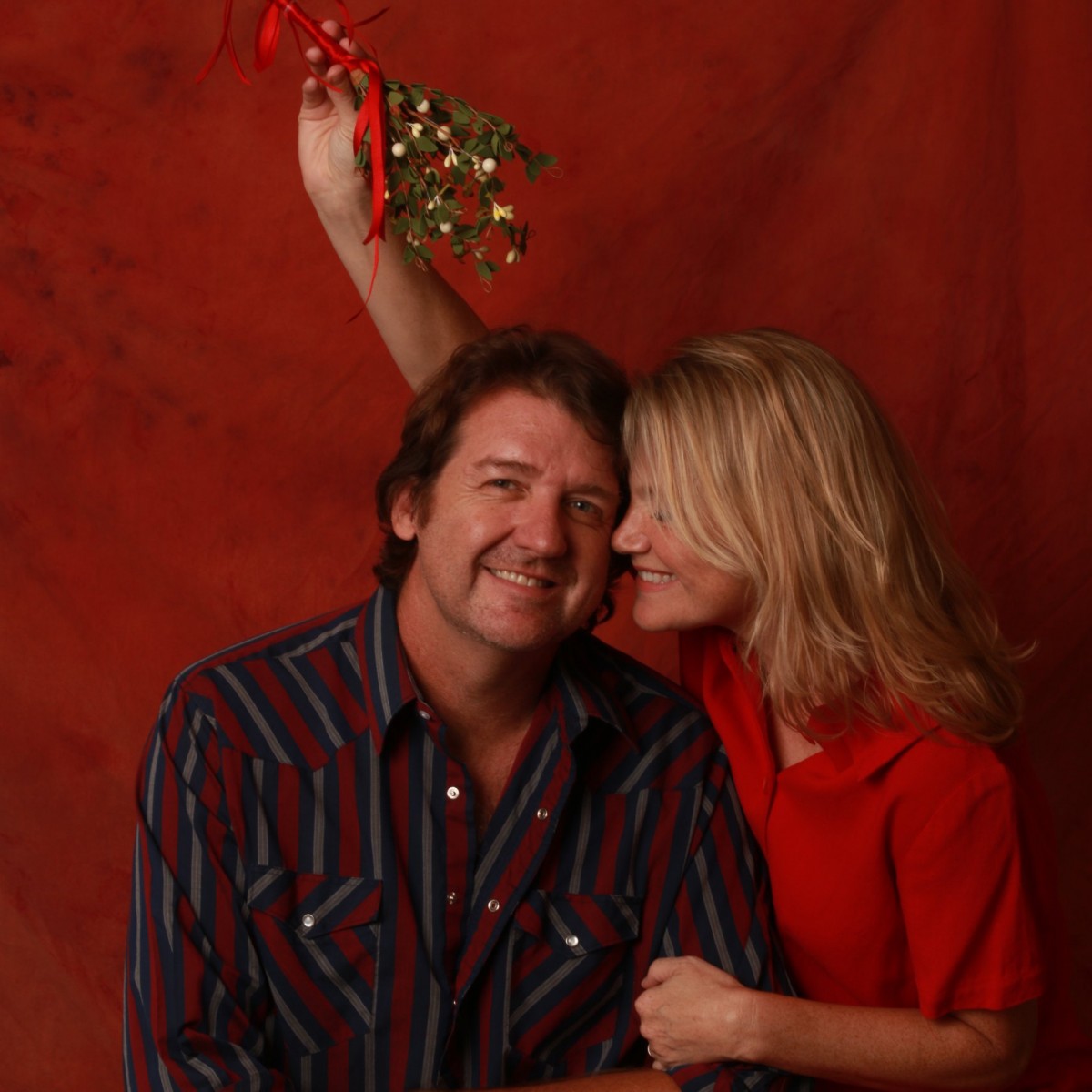 Seasonal favorites, Bruce Robison and Kelly Willis will bring some yuletide cheer to the Lewisville Grand Theater on Sunday, December 12 at 7 p.m. Robison and Willis are each renowned for crafting some of the most enduring music on the vast country and Americana landscape and will sing their way through their greatest hits as well as holiday classics. The event is being held in the performance hall. Tier 1 Reserved Seating tickets are $35 and Tier 2 Reserved Seating tickets are $25. This concert is funded in part by Texas Commission on the Arts.

The seasonal on-stage incarnation from Texas’ reigning country-Americana power couple has only been interrupted twice in what will be its 22-year run - taking time off for the birth of twins in 2002 and as a result of last year’s pandemic. Although the latter featured a workaround in the form of a Holiday Shut-In Shindig live-streamed across the world wide web, the duo is anxious to get back on the road and share some yuletide cheer along with their most celebrated hits. “Every year we laugh so much and get to see folks who have been coming to the show for years,” says Willis. "I missed that so much. It’s like a wonderful touchstone and I can’t wait to see everyone and feel that joy again.”

About Bruce Robison:  Robison issued his first self-titled LP in 1995 and has been making music ever since. He has excelled as a producer and songwriter, having had songs cut by The Chicks, Tim McGraw & Faith Hill, and George Strait, and releasing twelve studio albums. Robison was last seen at The Grand in 2019 when his band performed as a part of our Texas Tunes concert series.

About Kelly Willis: Willis has earned critical acclaim as a singer who can deliver rockabilly attitude or honky-tonk heartbreak in equal measure. In 2018 she released her first solo album in eleven years entitled Back Being Blue. Willis previously performed at The Grand as a part of our Black Box Songwriter Series in 2020.