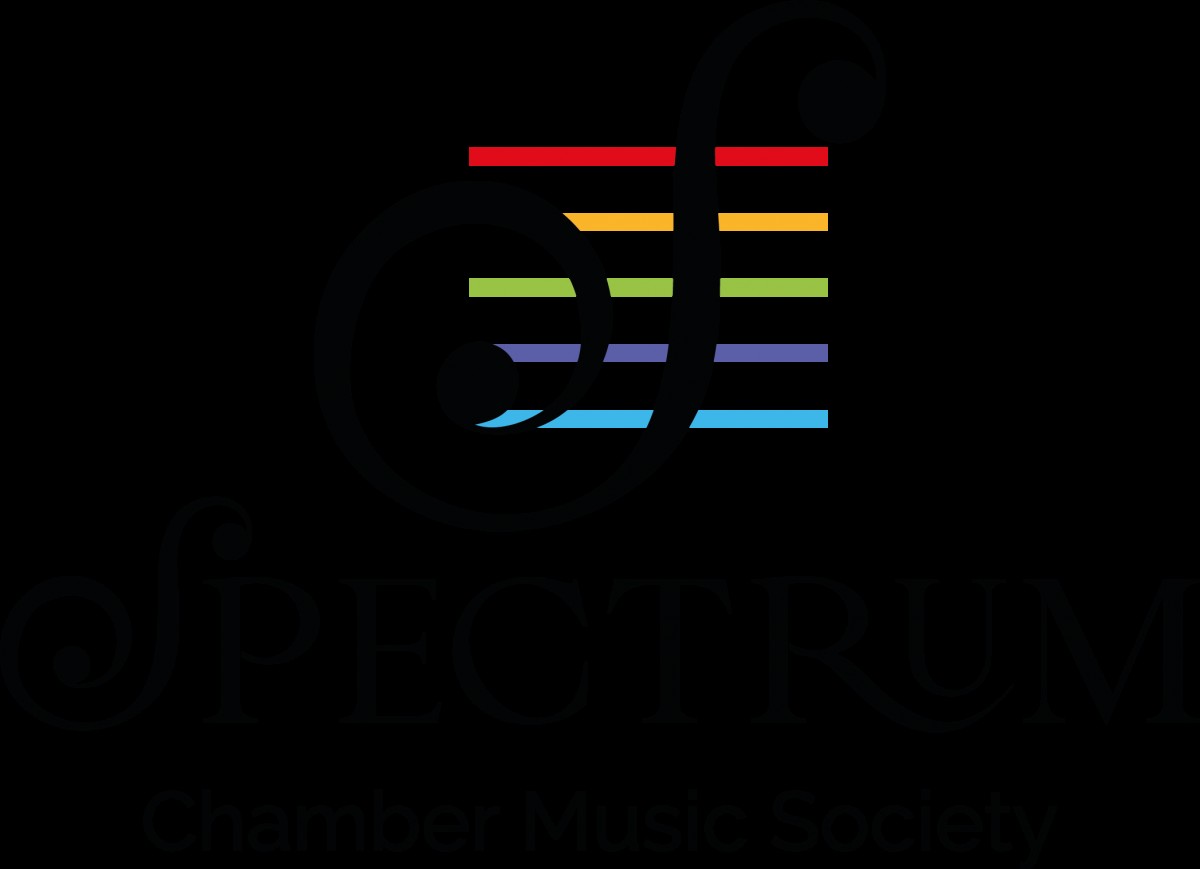 In addition to this new work, Chick Corea's piano trio Addendum for Children's Songs and Dies Irie for piano trio by  Kenji Bunch will be performed. Chick Corea was a jazz pianist who is perhaps best known for performing in Miles Davis' band in the 1960's.  This work, written in 1984, was self described as "convey[ing] simplicity as beauty, as represented in the Spirt of a child."  Living American composer, Kenji Bunch's music is "neo-American: casual on the outside, complex underneath, immediate and accessible to first-time listeners...Bunch's music is shiningly original." (The Oregonian)