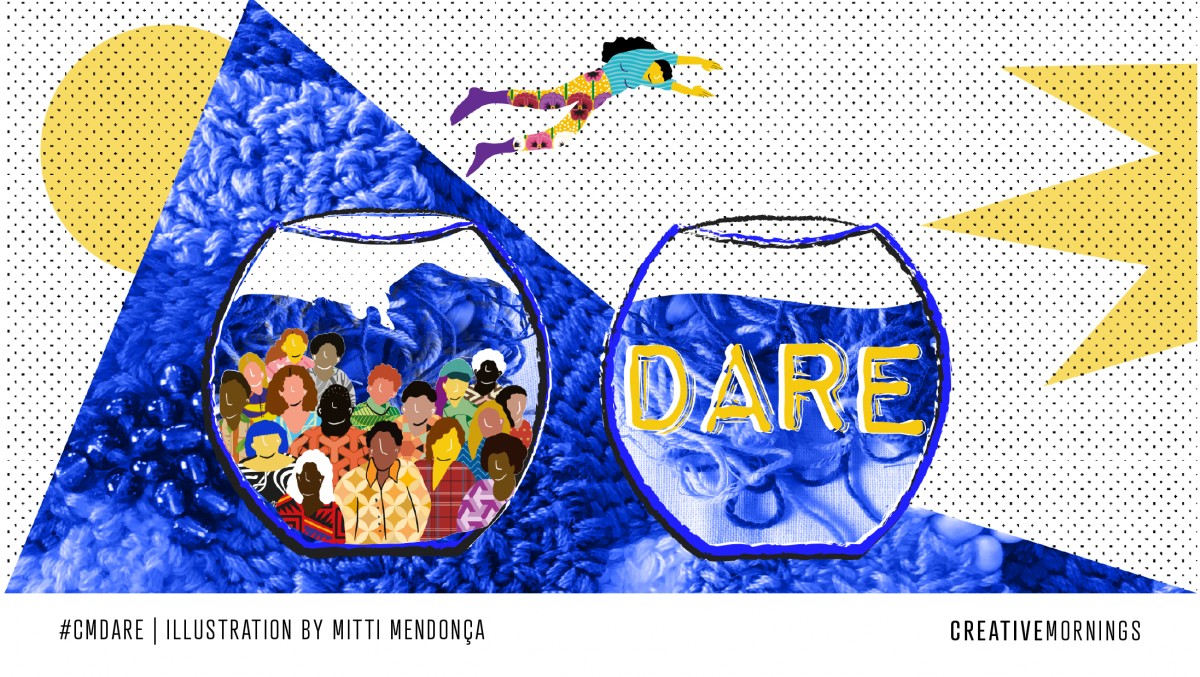 To dare is an act of faith. We work up the nerve to make the soaring leap, even when we don’t know what the outcome will be. At the core of daring, you’ll find bravery and defiance entwined.  No one knows that better than our September speaker, stunt player and actress Lisa Loving Dalton. Lisa has appeared in more than 200 films, television shows and commercials as an actor and stunt player in New York, Hollywood and Texas. She was featured in multiple TV shows, from ER to Carnivale to Melrose Place, and her stunts can be seen in movies ranging from Ghostbusters to Splash. She appeared as a stunt double for icons like Cher, Madonna and Grace Jones.

At her CreativeMornings appearance, she’ll tell us how to enliven our creativity by making bold, courageous and yes, daring moves in our personal and professional lives.

Register for this free event at https://creativemornings.com/talks/lisa-loving-dalton