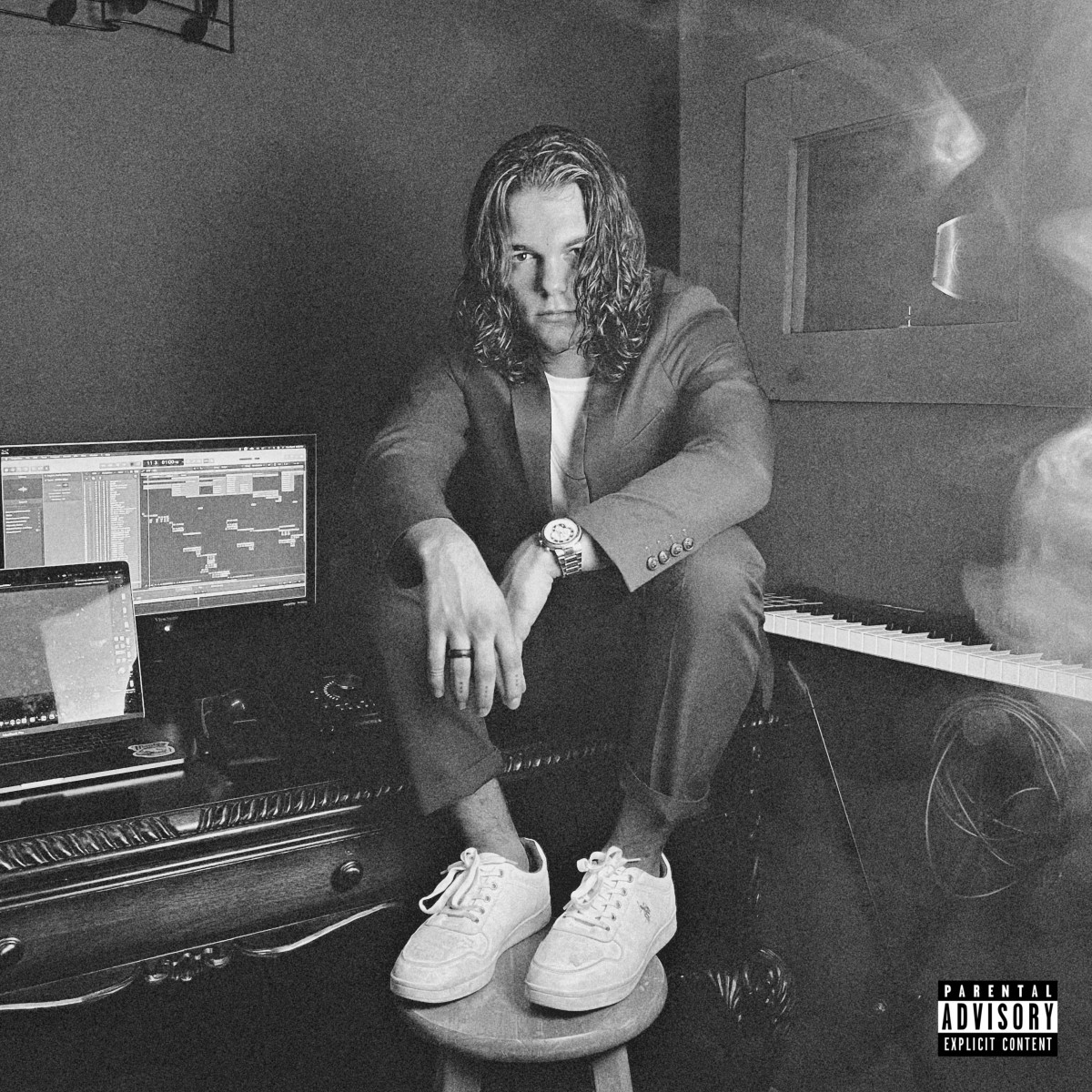 Local Recording Artist and Producer CHA5E celebrates the release of his first music single solely performed, produced, mixed and mastered by himself. “SUPERFICIAL” drops Friday, September 17, 2021 on all digital platforms. This endeavor comes 10 months after the release of his first album, “Days in the Dark,” which he co-wrote and produced with local rap artist KE¥S. “I’ve recently become more into fitness, which has strengthened me in so many ways,“ says CHA5E. “And it’s been a part of a bigger transformation in my life in stepping out more publicly as a recording artist in all aspects. “I’ve been in the Dallas area all my life. I’ve spent time in production programs and assignments in Los Angeles and Nashville, and I’ll be working in Pensacola later this month, but I always seem to return to Dallas and my studio in Rockwall.” With many songs, collaborations and ideas in his sight, CHA5E is pumped about the future. “I’ve got so much I want to accomplish music-wise. This is just the beginning.” Connect with Cha5e on Instagram and linktr.ee @Cha5eme.