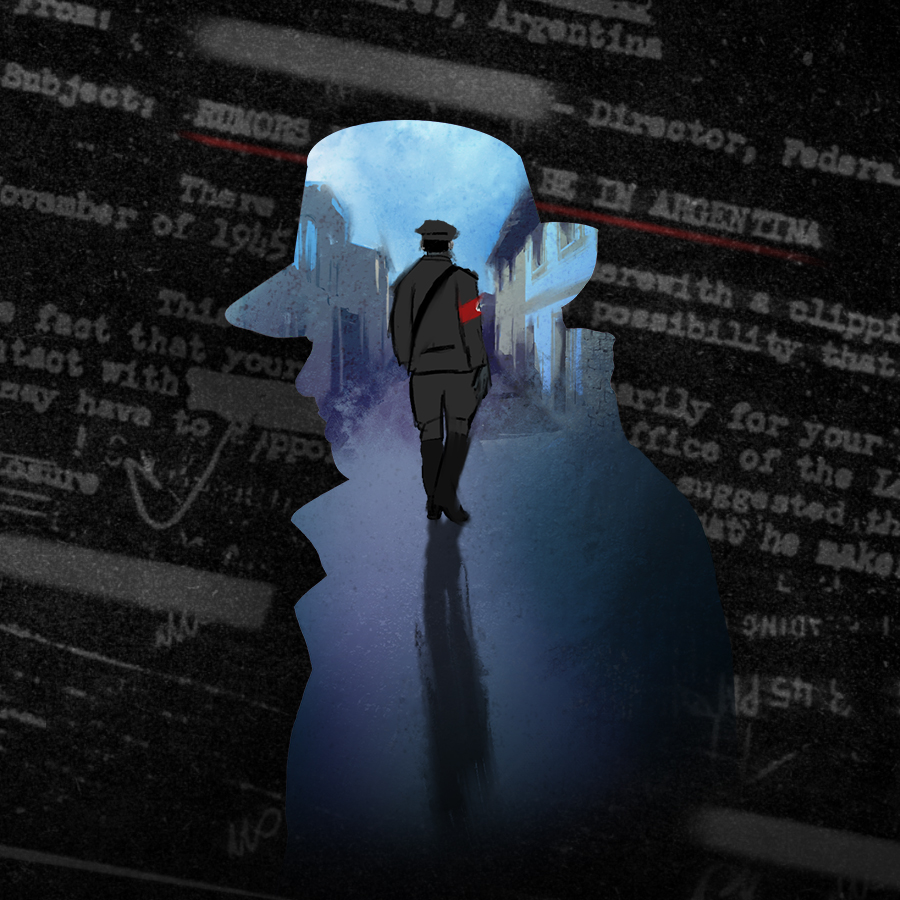 Eli Rosenbaum is the longest-serving prosecutor and investigator of Nazi criminals and other perpetrators of human rights violations in world history. Under his leadership, the U.S. Justice Department's Office of Special Investigations (OSI) gained a reputation of being the most aggressive and effective Nazi hunting organization in the world, exposing Nazi war criminals living in the United States. Join the Dallas Holocaust and Human Rights Museum for a unique look inside the Justice Department's hunt for and prosecution of human rights violators.