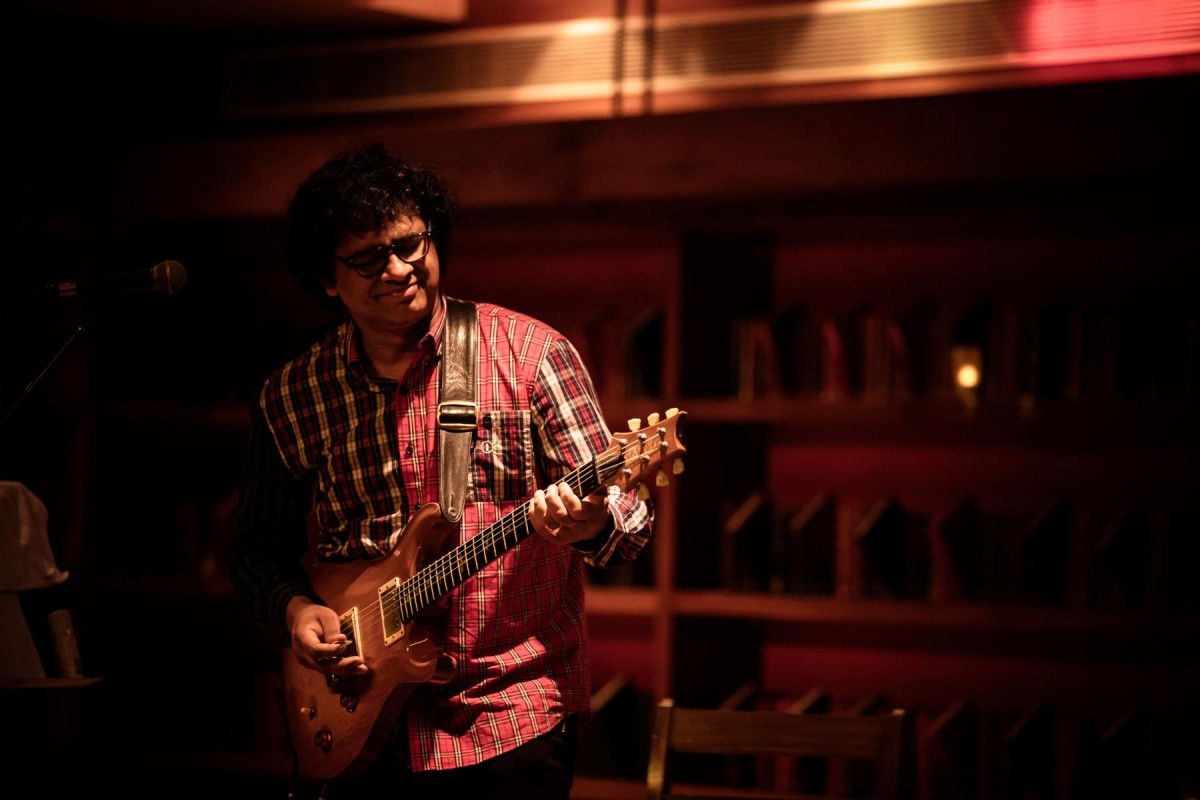 Prasanna’s music represents change, and ‘Be the Change’ is the album which brought him international recognition as a composer and guitar player. His compositions and guitar playing are deeply rooted in the Indian Carnatic tradition and yet, equally rooted in Progressive Rock & Jazz. A.R. Rahman calls Prasanna “a living hope for quality music”, while guitar hero, Guthrie Govan, says “prepare to be terrified”, while talking about Prasanna’s signature guitar playing. Along with two top-notch world class musicians - Mike Pope on bass and Derico Watson on drums - Prasanna is super excited to take audiences on a power-packed Indo-American musical thrill ride for two nights at Windmills.