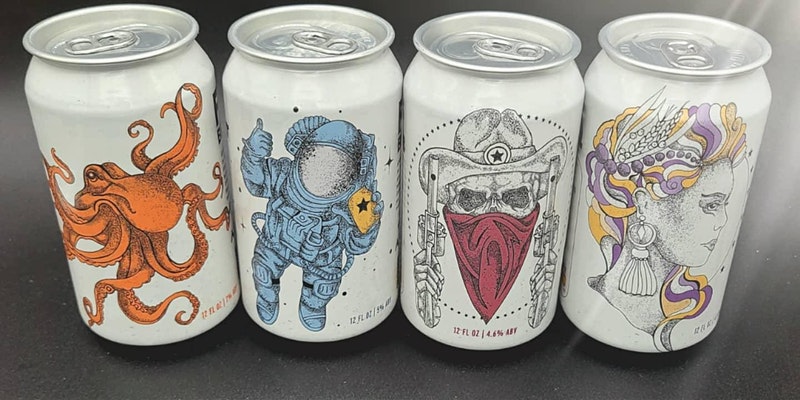 Free live music at the new Fort Brewery & Pizza.
No cover.
Seating is first come first served.
A little background from Jimmy...
My grandfather, Walter Barcus, played guitar and sang, occasionally in small clubs, but primarily for the joy of playing and singing. He passed in 1977, shortly after my 11th birthday. In distributing his possessions, my family gave me one of his guitars, an acoustic, in which at the time I had very little interest.
A couple years later, I began listening to bands like Led Zeppelin, Black Sabbath, AC/DC, Loggins and Messina, BTO, James Taylor etc. I started taking an interest in that guitar; I wanted to make that sound!
Living on a small farm in rural Ohio, I had little opportunity to be around other guitarists. My cousin Rusty provided a lesson on tuning Thanksgiving day 1979, really the starting point for my playing. From that point, I picked up whatever I could from books, listening to my favorite groups, and the odd chance to learn from another player.
In 1990, after being in a small country band and playing a couple solo gigs, I got a chance to play in a production of Jesus Christ Superstar. My brother cajoled me into auditioning, and sure that they would dismiss me shortly after I opened my case, I agreed. Scott Eckert, the show’s musical director, took me under his wing as guitarist for the show. His patient tutoring in reading the score and playing in a theatrical setting had a huge impact on my musical life.
Since that time, I’ve performed in a number of bands, both here in North Texas, and around the country; but primarily I’ve done the solo acoustic scene. I have been slowly writing and recording my first cd, and always learning more of the great songs that inspired me to start in the first place. I still want to make that sound, and love every day of this experience!