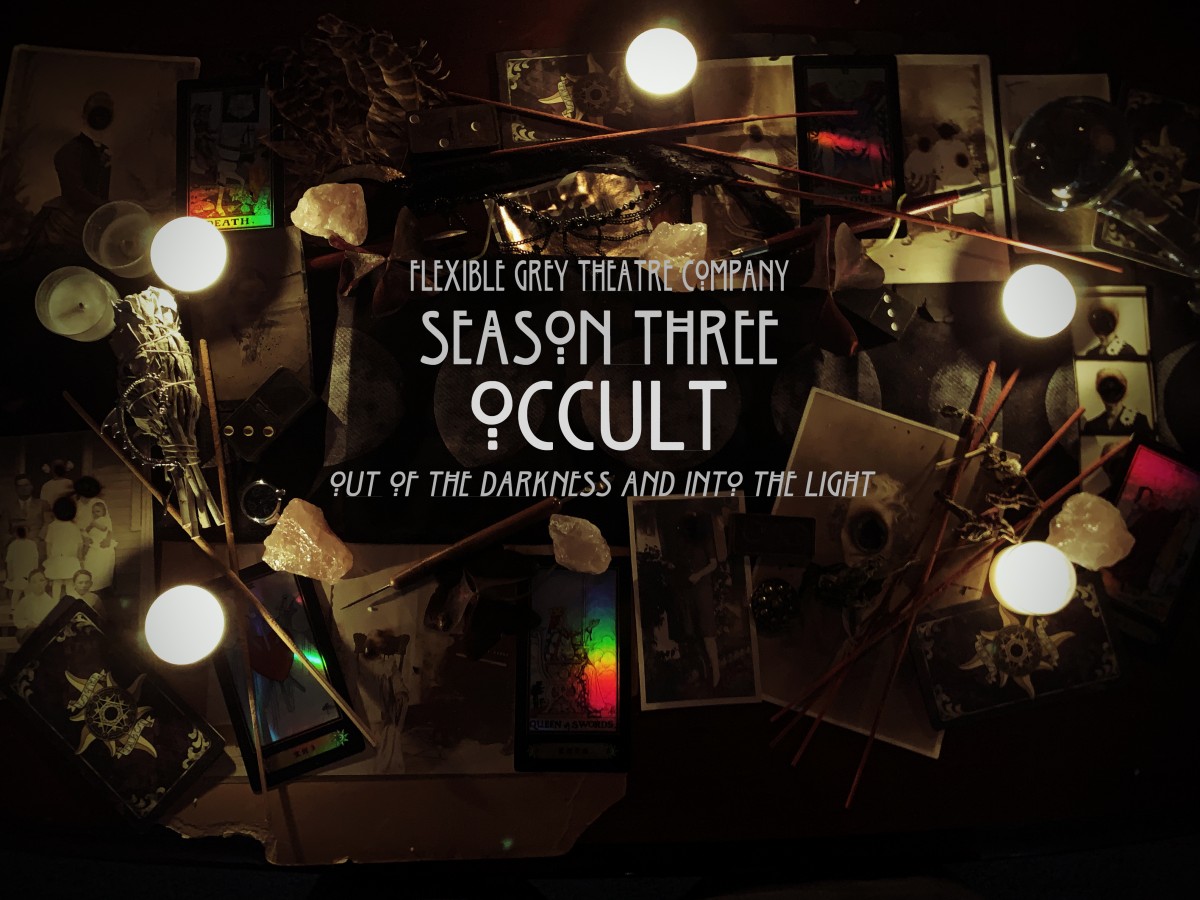 Bridges: Sisters of Salem is the third iteration of Flexible Grey’s popular interview play series, Bridges. Sisters of Salem will focus on women in power and how opinions could sometimes lead to being burned at the stake. Bridges: Sisters of Salem shares stories from modern day women in power and compares their stories to past women who were persecuted for using their own voice. Throughout history, people were hung for often baseless offenses, and real witchcraft was severely misunderstood. Anyone who was deviant from the expected norm of society was at risk of being accused, often disproportionately poor women and women of color, who still stand to suffer the most today. The image of the witch has persisted both in fear of magic and fear of women themselves; women in leadership positions are still painted this way. This play will be based largely around local women, conducting interviews with female leaders in the Dallas area about their experiences, and how they relate to our society and city. The monologues will be delivered by local actors. This production will serve the Dallas community by lifting local, often-marginalized voices and giving them control of their stories, which will reach beyond traditional theater audiences. Flexible Grey's use of the Donor Reflecting Pool is intended to be reminiscent of the era where women+ were drowned as punishment and proof of their offenses.