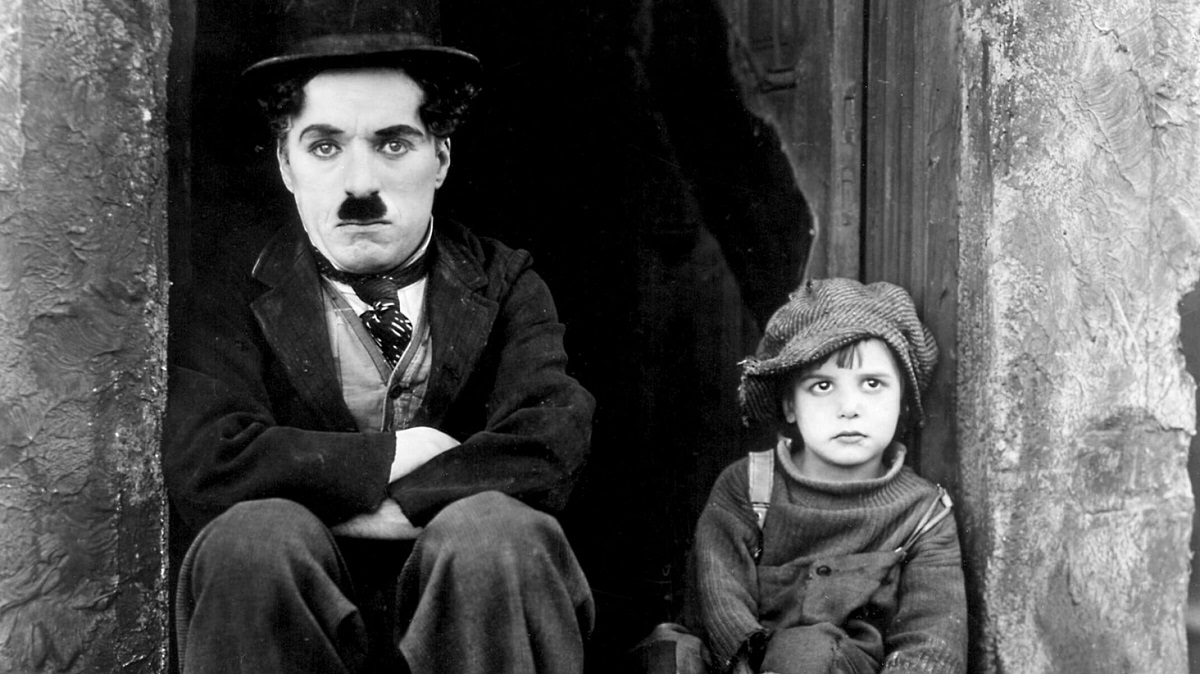 "A picture with a smile and perhaps a tear " The most essential film of 1921 and Charlie Chaplin's first feature film - THE KID -  screens for both its 100th anniversary and the 100th anniversary of The Majestic Theatre!  his special 2K Restoration of the Directors cut of the film will be screened via live piano accompaniment by Paul Slavens.  "an expressive masterwork of silent cinema" - The Criterion Collection.  Plus! Come a little early to see "100 Years of Majestic " - the new 28 min Documentary celebrating the Majestics' Centennial, produced by Aviation Cinemas.

100 Years of Majestic  - 2pm  - Intermission and lobby tours in between!