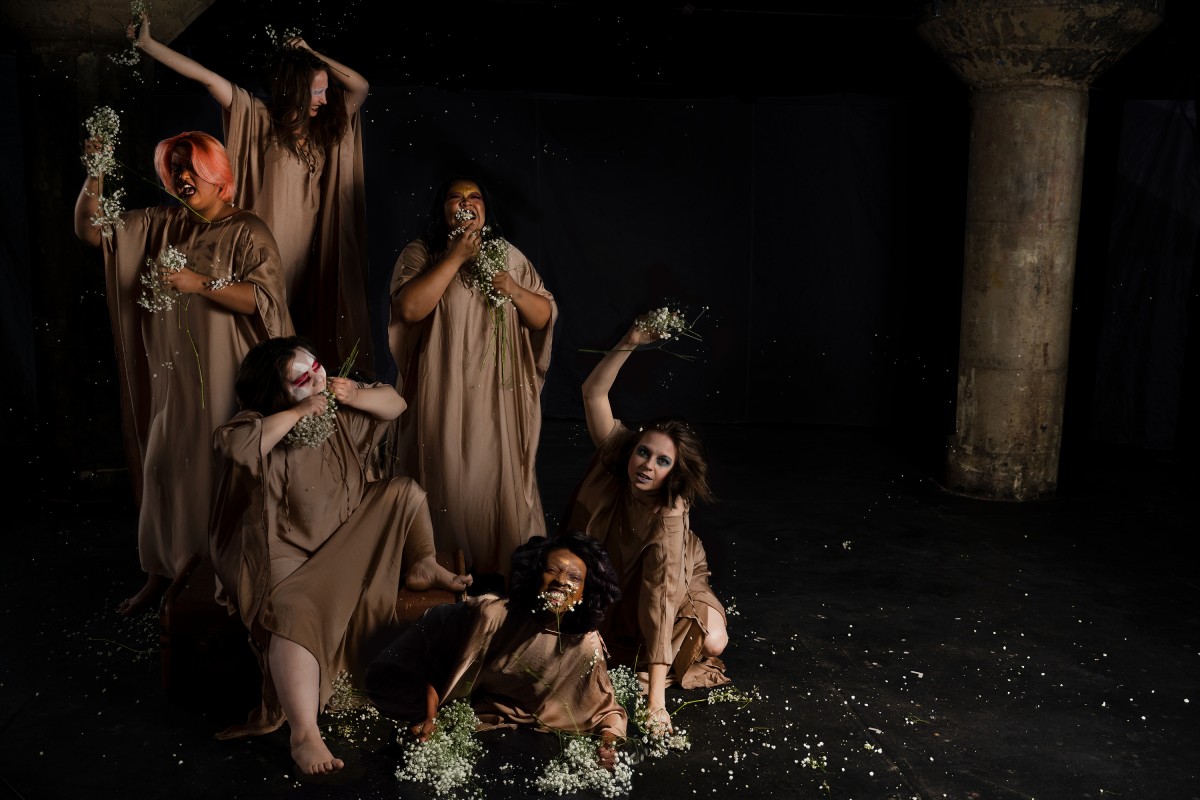 With Stronger Than Arms, writer/director/choreographer Danielle Georgiou and writer Justin Locklear will dive into the spiritual and political burdens placed on the chorus of Theban citizens in this adaptation of Aeschylus’s Seven Against Thebes. As the generational conflicts of territory and birthright ravage the cities around them, the chorus is divided, revealing their individual conflicts and motivations. The title stemming from the line, “Fear is stronger than arms,” the story points to the power of humanity’s worst enemy, unconquerable fear, and reveals that there could be something stronger—the willingness to change. Told through poetic verse, dance, and multi-media, Stronger Than Arms examines the universal themes of myth, status, aggression, and fate.