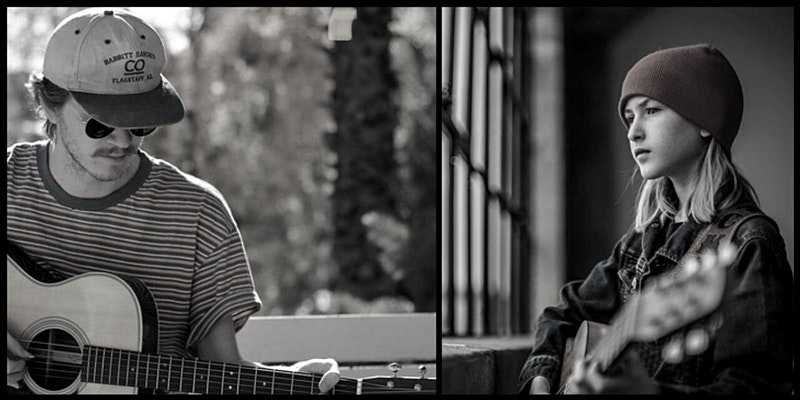 Free live music at The Post at River East.

Reilly Phillips is a singer-songwriter from Southern California. He has been influenced greatly by early country and folk musicians. He tries to evoke the same raw sound and feeling in the music he writes.