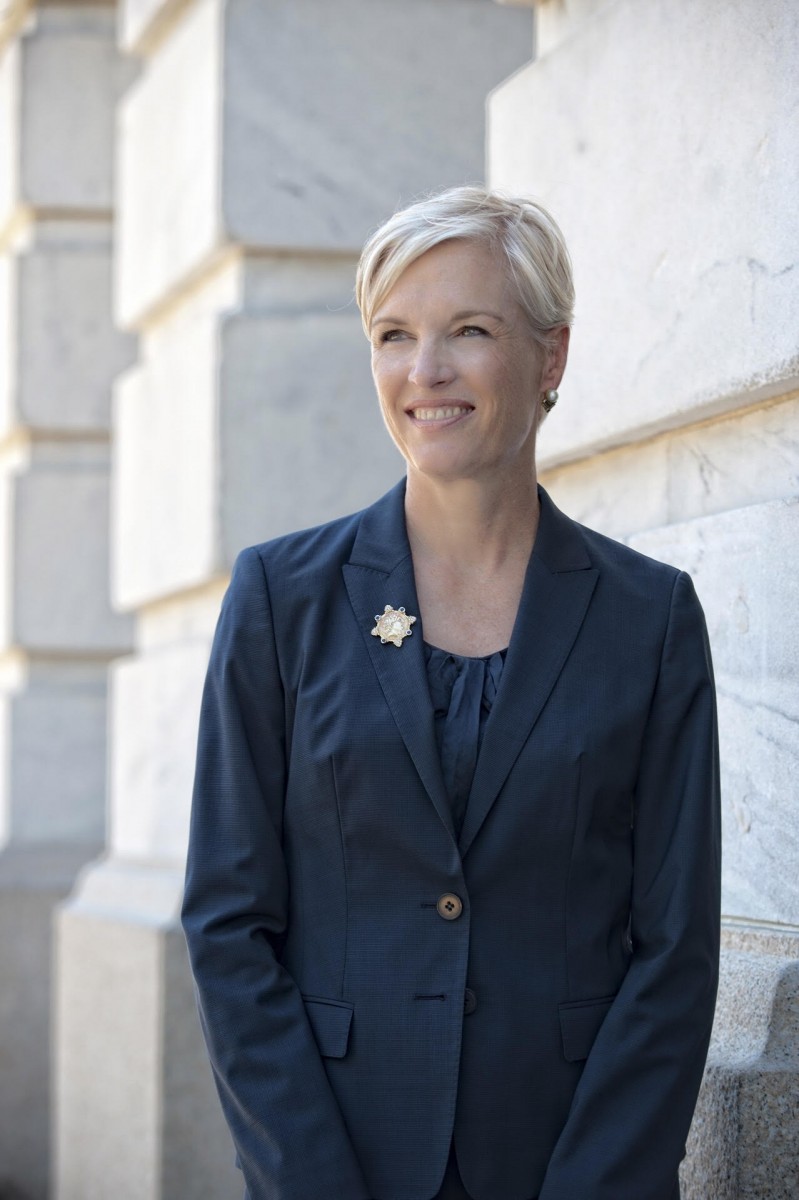 Cecile Richards is a national leader for women's rights, social and economic justice with strong Texas roots as daughter of beloved Texas Governor Ann Richards.  She is the co-founder of Supermajority, former President of Planned Parenthood Federation of America, New York Times bestselling author of Make Trouble, and lifelong organizer. In her New York Times bestselling book, Make Trouble, Richards encourages people to stand up, speak out and find the courage to lead. Her appearance at the event promises to energize the crowd of Planned Parenthood supporters

Along with Ms. Richards, Paxton Smith, the Lake Highlands senior who delivered a rousing graduation speech in support of women’s health and who has achieved national attention, will also be featured.

Longtime Planned Parenthood advocate and lifelong Texan, Sally Dunning, will be receiving the Gertrude Shelburne Humanitarian Award for her unwavering support of the organization.

The Planned Parenthood 31st Annual Dallas Awards is co-chaired by Dallas luminaries, Katherine Perot Reeves and Anne Clayton Vroom, who promise a morning full of inspiration and advocacy for women and families.

For more information, go to www.ppgreatertx.org/DallasAwards or email [email protected], or call 214-302-8382.