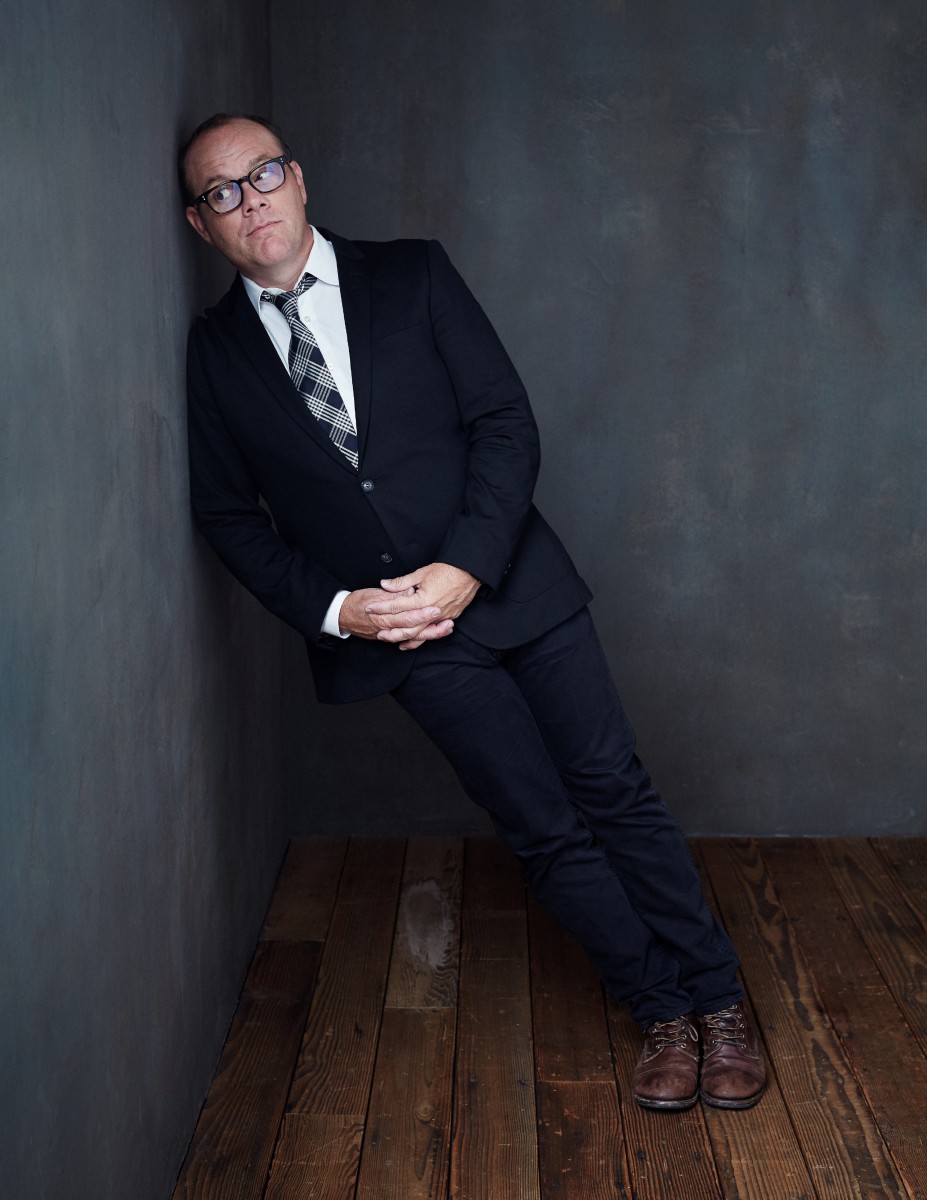 With more than 20 years of comedy experience under his belt, TOM PAPA is a veteran stand-up comedian whose clean but cutting comedy has earned the respect of both his peers and the public alike. He has found success in film, TV, radio and podcasts, as well as on the live stage. He released his second book, You’re Doing Great! — And Other Reasons To Stay Alive, and his fourth hour-long stand-up special, Tom Papa: You’re Doing Great! in 2020. Tom has a new podcast, called Breaking Bread with Tom Papa, and he co-hosts the daily Netflix radio show, What A Joke with Papa and Fortune, on SiriusXM.