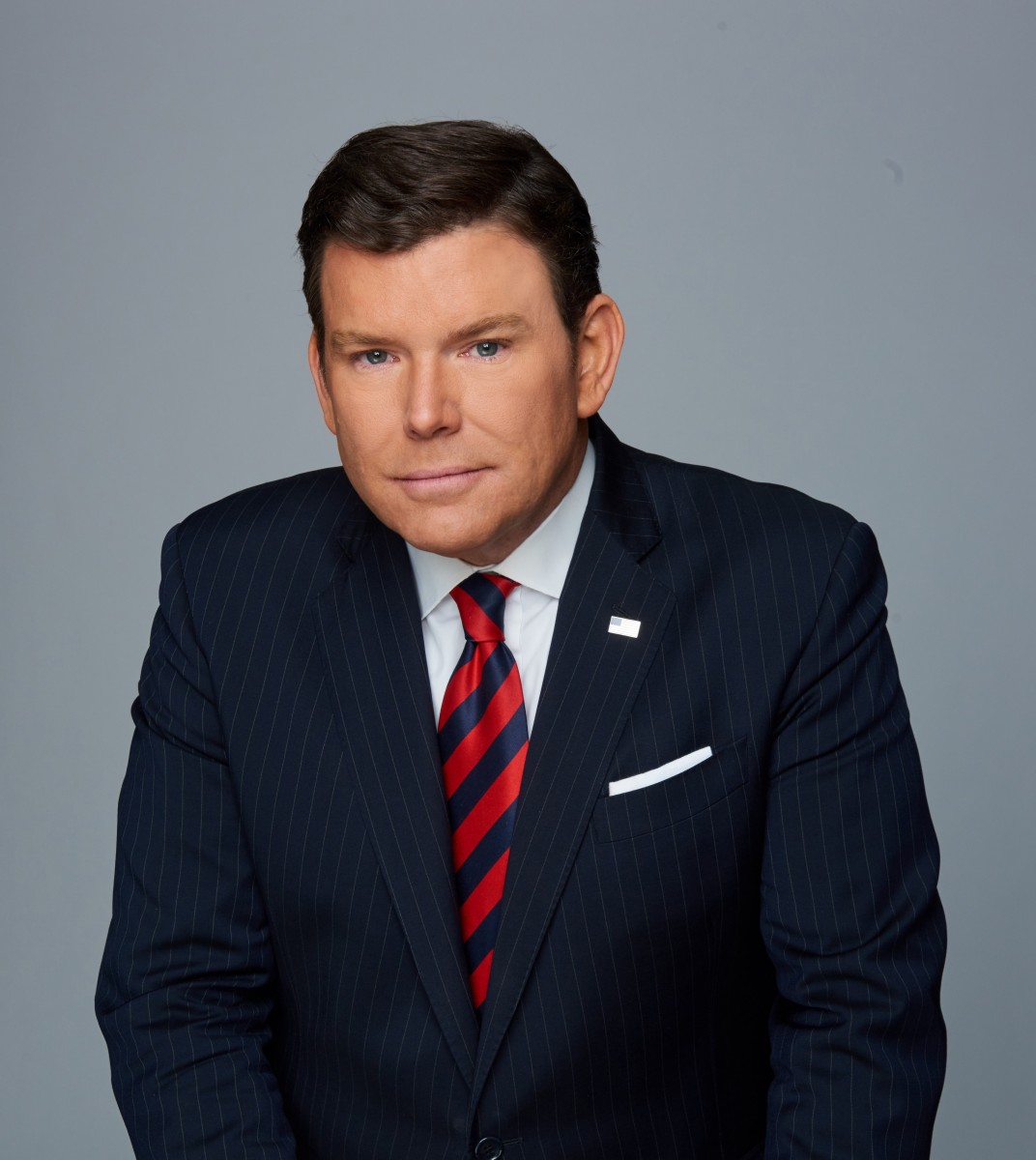 During his tenure at the FOX Network, Baier has interviewed former Presidents Donald Trump, Barack Obama, and George W. Bush, as well as former Vice Presidents Mike Pence and Dick Cheney. He has also anchored more than thirty political specials, reported from Iraq 12 times and Afghanistan 13 times, traveled the world with various administrations and military officials, and reported from 74 countries. A graduate of DePauw University, he has a Bachelor of Arts in Political Science and English. He is also the author of The New York Times bestseller Special Heart: A Journey of Faith, Hope, Courage and Love and Three Days in January: Dwight Eisenhower’s Final Mission. Bret’s most recent book is titled Three Days at the Brink: FDR’s Daring Gamble to Win WW2.