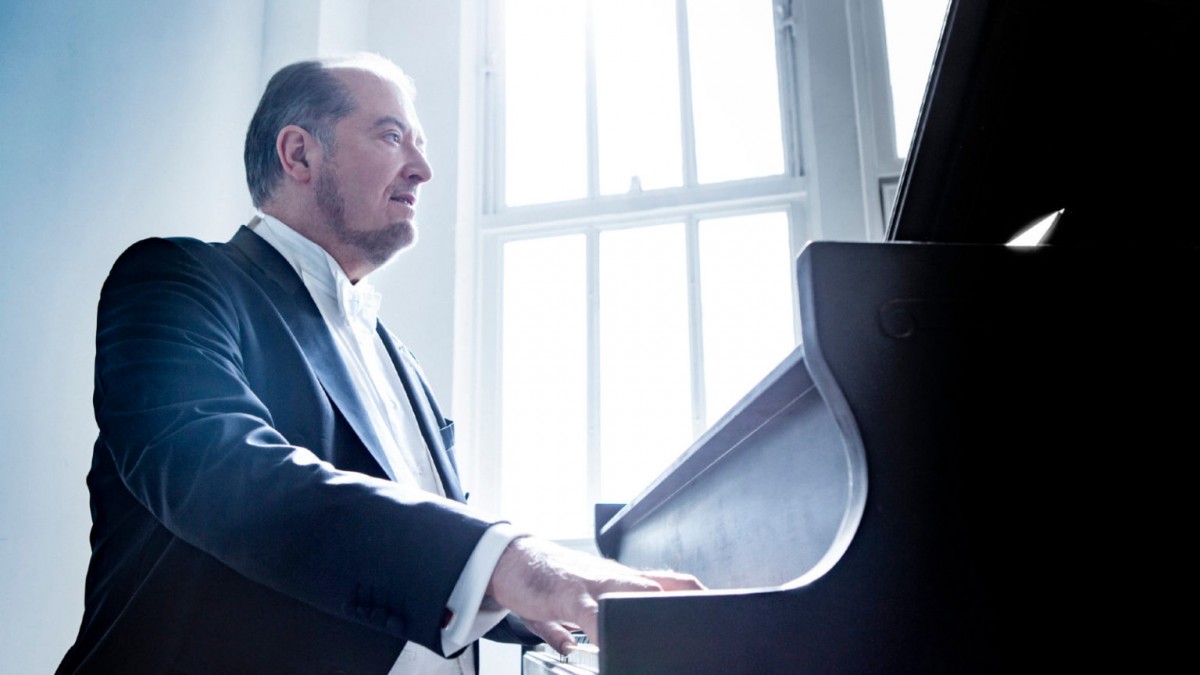 Nicknamed the “Emperor,” Beethoven’s last piano concerto is bursting with heroic themes and virtuosic cadenzas, as well as one of the composer’s most tender slow movements.

While Shostakovich’s early symphonies are soaked in nationalism and conflict-to-triumph climaxes, his Sixth Symphony has a desolate first movement reflecting the anxiety he suffered by Stalin’s warmongering, which is resolved by a sinister scherzo and exuberant finale.