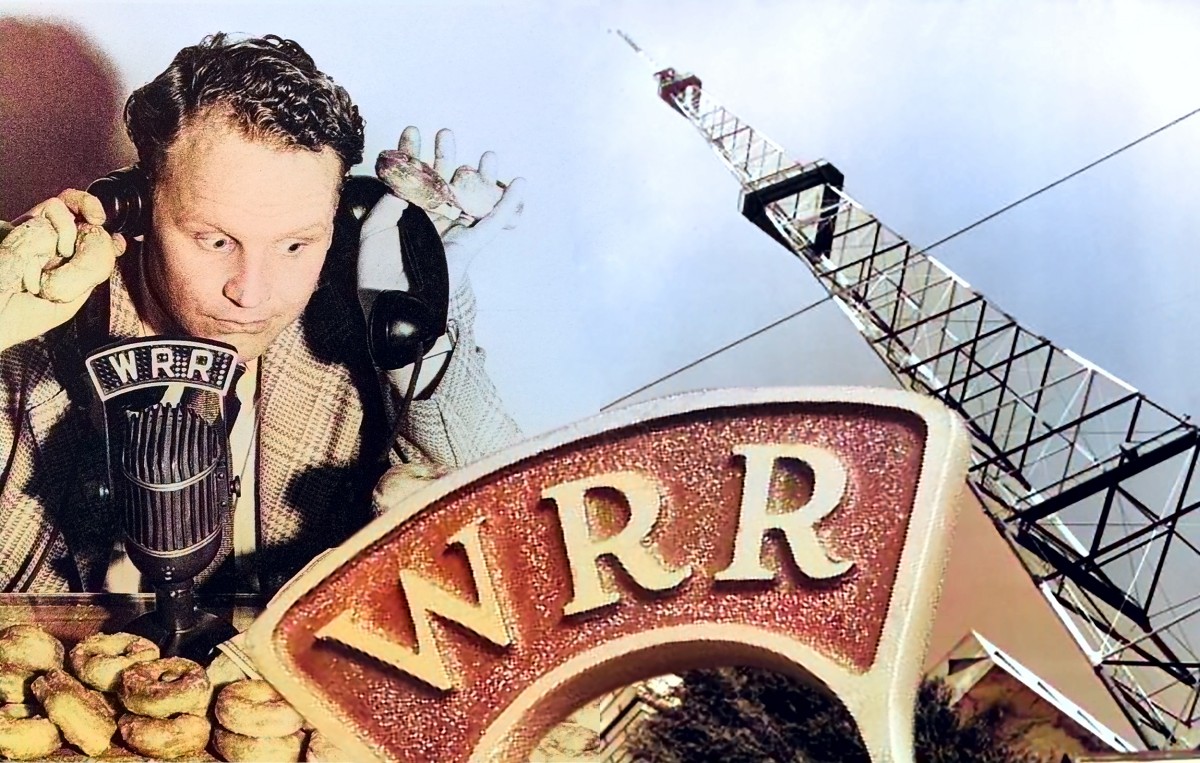 As part of the centennial celebration as the first licensed radio station in Texas (and second in the country), WRR is celebrating a century of service to North Texas listeners with a special exhibition, Texas’ First Radio Station: WRR Radio Centennial Celebration. Curated in partnership with Dallas Municipal Archives, this compelling display will highlight the central position of WRR in the Dallas and North Texas community – from its origins in public safety as fire and police dispatch, to its many decades of music programming as an AM station, to its stature today as the premier Classical FM station for a 100-mile radius.

The display features a collection of historical images from the past ten decades, plus rare photos of the many local and international luminaries who have served as advocates for the station. “This isn't just a celebration of one radio station,” says WRR General Manager and Program Director Mike Oakes. “This is a commemoration of the launch of an entire industry, which not only survives, but thrives, a century on.  That said, there is so much history that exists with this one very special radio station, from its very beginnings.  WRR was launched as a public service entity, and that commitment carries through to this day.”

An exhibition promising to delight both fans of broadcast history as well as arts lovers.  The Bath House Cultural Center is the fourth installation of the traveling exhibition, following runs at NorthPark Center, the Hall of State, and Dallas Love Field airport.

How To Level Up Your Quarantine Hobby

How The Coppell Arts Center Was Pushed By COVID To Improvise, Even Improve – UPDATED