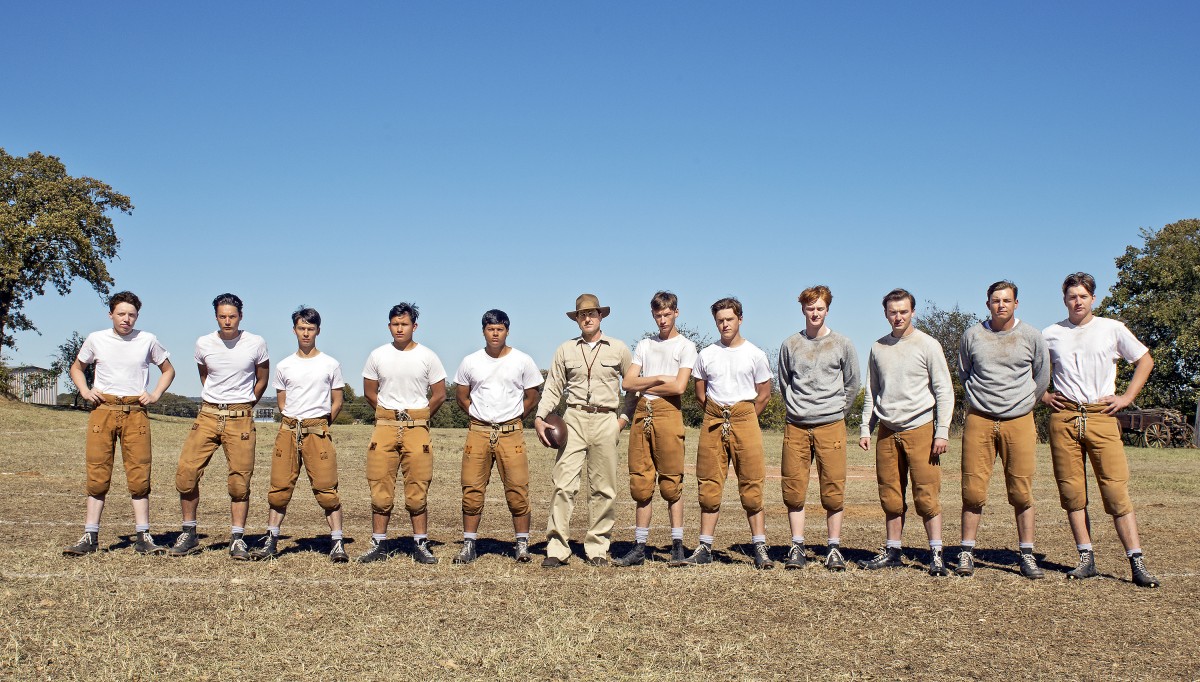 The National Cowgirl Museum and Hall of Fame and the Fort Worth Film Commission announce the new exhibition Twelve Mighty Orphans – Behind the Scenes: Laura Wilson, featuring photography and props from the new film by Sony Pictures Classics.

The exhibit opened June 8 and will run through August 8. The film premiered June 11 in Texas and New York and nationwide on June 18.

Photographer Laura Wilson is an Honoree in the National Cowgirl Museum and Hall of Fame. Her son, Luke Wilson, plays a leading role in the movie, filmed on location in Fort Worth.

“This exhibition will be particularly engaging for visitors because it combines the lens of Laura Wilson, an Honoree, with behind-the-scenes views and props from the movie,” the museum’s Associate Executive Director Dr. Diana Vela said.

12 Mighty Orphans tells the story of the 1930s-era football team from Fort Worth that captured national attention during its Cinderella season. The production was filmed in the city in 2019 with support from the Fort Worth Film Commission, a division of Visit Fort Worth.

“This special exhibit captures the magic of the movies and this very Fort Worth story,” said Film Commissioner Jessica Christopherson. “This type of community support will help us welcome even more production to the city."