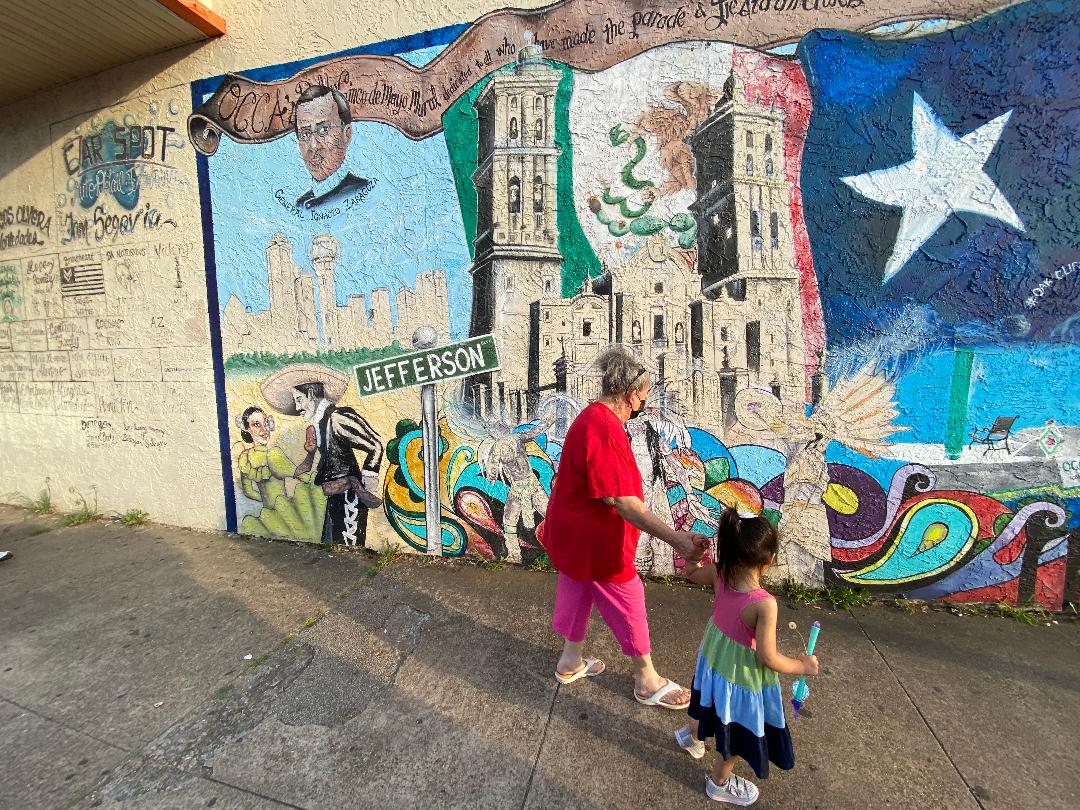 The exhibit is free and open to the public. Regular gallery hours are Tuesday-Saturday, 10 am to 5 pm.