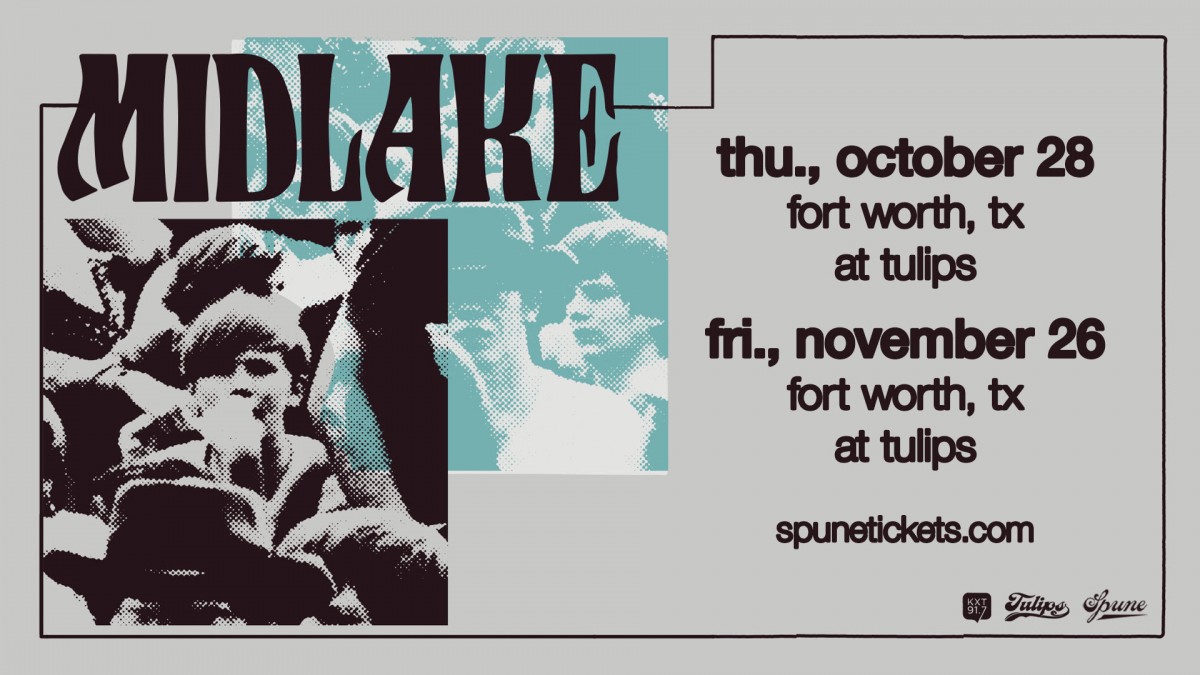 Doors open at 7pm, show starts at 8pm. This show is for all ages.

(You can also catch Midlake at Tulips on Friday, November 26.)