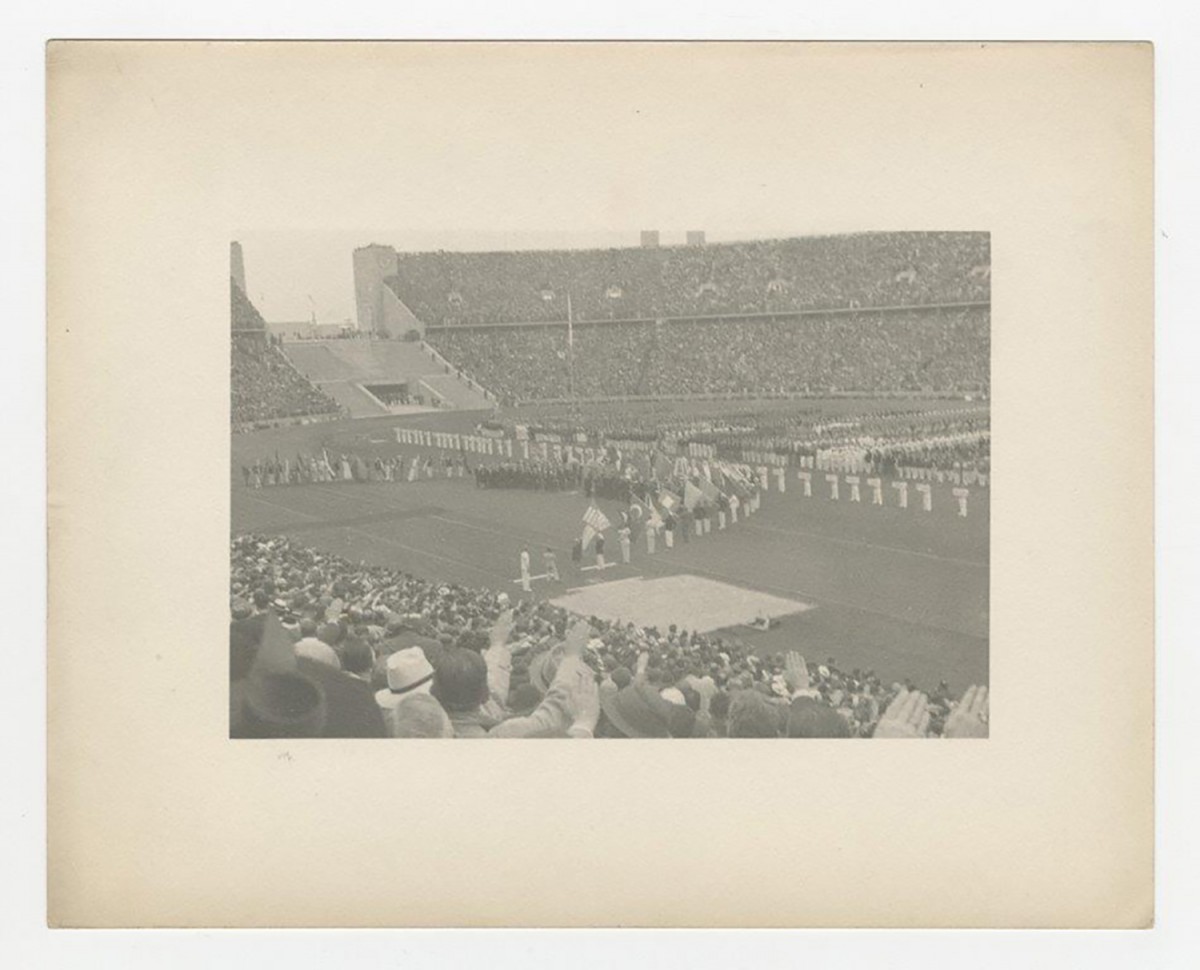 Tainted Games: The Role of Race and Racism in the Berlin Olympics of 1936 - Virtual Event

Ideas and practices rooted in racial prejudice have been part of the modern Olympic Games since their inception in the late 19th century, but never more prominently than in the 1936 Summer Games held in Nazi-ruled Berlin. Here, antisemitism and anti-Black racism combined to produce an especially toxic brew. David Clay Large, author of “Nazi Games: The Olympics of 1936,” will examine how racial politics and theories of race defined all aspects of the 1936 Olympics.  These “Tainted Games” generated a complex legacy with which we are still grappling today.

This program is part of the Museum's Permanent Exhibition Highlight Series. Space is limited! Please register for one ticket per device used.

What Does It Mean To Be Visible? Find Out For Yourself At Exhibition Of 17 Asian And AAPI Artists