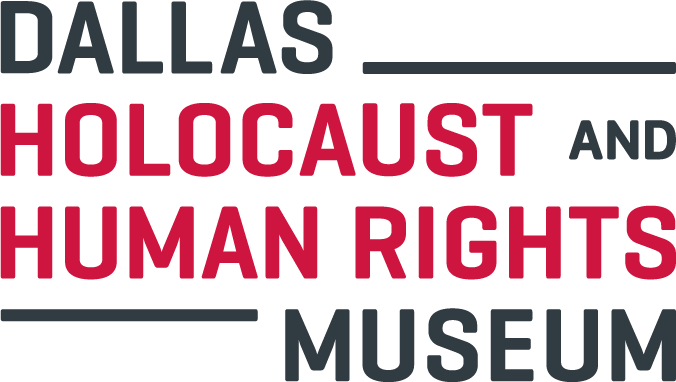 The Genocide of the Uyghurs in China - Virtual Event

In Xinjiang, a region in northwestern China, the Uyghur population is in peril. In recent years, the Chinese government has targeted the Uyghurs, a mostly Muslim ethnic group, in a genocidal campaign, arbitrarily imprisoning more than one million people in internment camps and subjecting others to surveillance, forced labor, and sterilization. Join the Dallas Holocaust and Human Rights Museum for a discussion of the history of persecution of the Uyghurs in China, the conditions they currently face under a repressive regime, and the global response to the genocide.