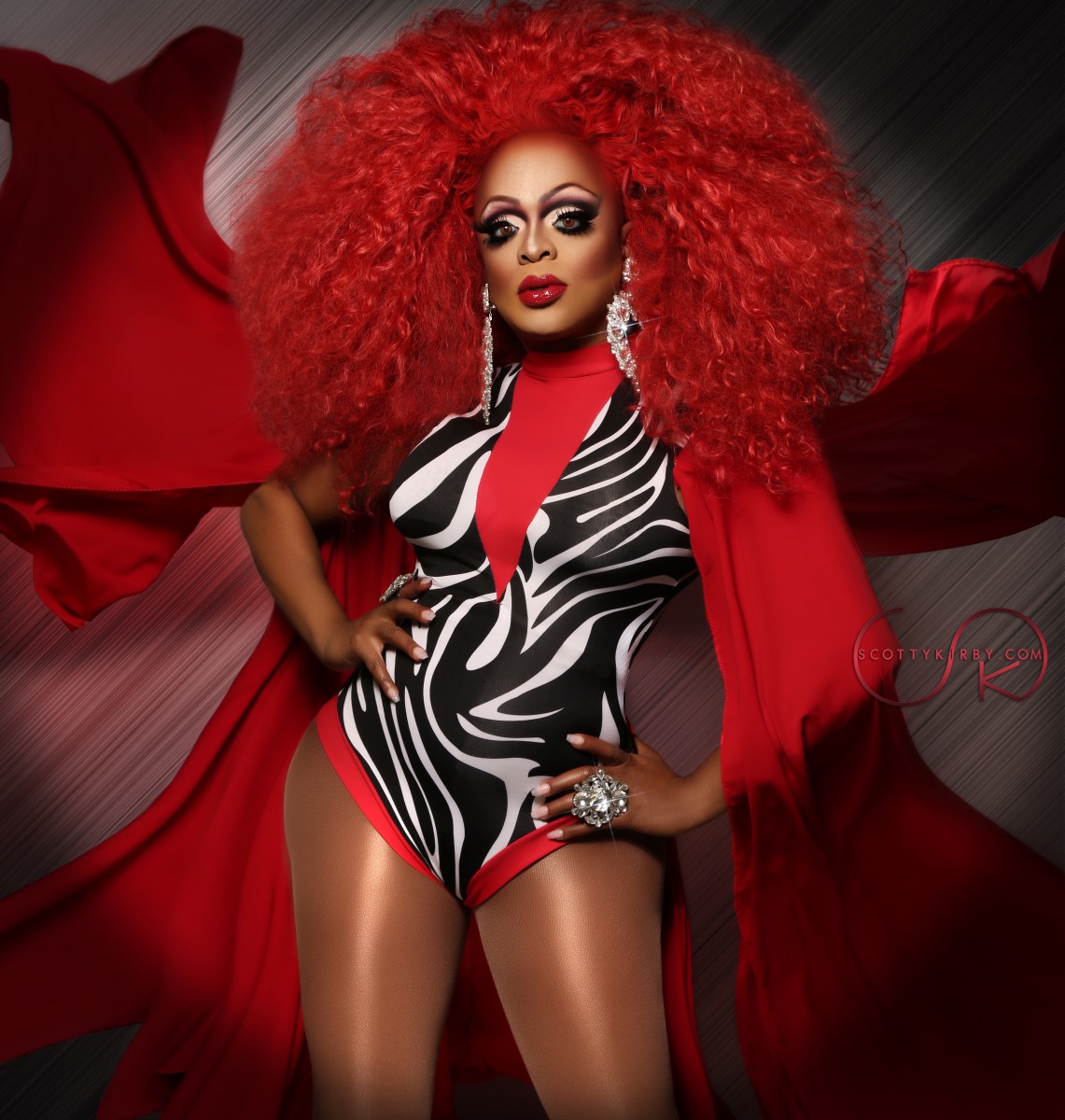 Celebrate Pride and Juneteenth with us by attending a FREE performance featuring LGBTQIA+ and BIPOC artists!

Uptown Players: The mission of Uptown Players is to present professional theatre that meets a rising demand in the community for audiences to see their life experiences represented on stage. We offer diverse productions focusing on contemporary and alternative lifestyle themes that explore topics including diversity, relationships, family, prejudice, and values. We present plays and musicals that challenge audiences artistically, strengthen cultural bridges with the LGBT community, and create greater positive public awareness and acceptance through the performing arts.

Performing 3 numbers from the upcoming production When Pigs Fly, along with 3 pride anthems from past Broadway Our Way shows.

Bandan Koro: Formed in 2009, Bandan Koro focuses on sharing dance and music to foster awareness, understanding, appreciation, and respect for African and African Diaspora cultures. They will be performing a set full of traditional African dance and music!

Jose Villalobos grew up on the US/Mexico border in El Paso, TX, and was raised in a traditional conservative family. His oeuvre reconciles the identity challenges in his life, caught in between traditional Mexican customs and American mores, as well as growing up with religious ideals that contrast with being gay. In his artistic practice, Villalobos explores traditionally "masculine" objects and softens the virility of these objects. Villalobos received a Bachelor of Fine Arts degree from the University of Texas at San Antonio in 2016. He was awarded the Artist Lab Fellowship Grant that same year for his work De La Misma Piel at the Guadalupe Cultural Arts Center. Villalobos recently earned a Joan Mitchell Painters & Sculptures grant and residency and is also a recipient of the Tanne Foundation Award. His work was featured in the nationally recognized exhibition, Trans America/n: Gender, Identity, Appearance Today at the McNay Art Museum. Villalobos has also exhibited and performed at the Mexic-Arte Museum, Austin, TX; El Paso Museum of Art, TX; El Museo de Arte de Ciudad Juárez, Mexico; among other institutions and galleries nationwide.

Dezi 5: Dezi is a superstar with incredible showmanship and a persona larger than life. His performances earned him a Dallas Observer Music Award as “Best Live Act” (voted by the city) He is currently working on his first full length album; in the meantime he will be introducing “Crucifixion on the Dance Floor” to the Big Apple.

Kennedy Davenport: Graduate of the Arts District's own Booker T. Washington High School for the Performing and Visual Arts Miss Davenport has gone on to hold over 30 titles including club, local city, state and national titles. Miss Davenport is also a former Miss Gay Black US of A, the 4th finalist on Rupauls Dragrace, and the 1st alternate on Rupaul's Dragrace Allstars season 3. Most recently, Kennedy Davenport was crowned Miss Gay USofA for three years in a row: 2019, 2020, 2021!